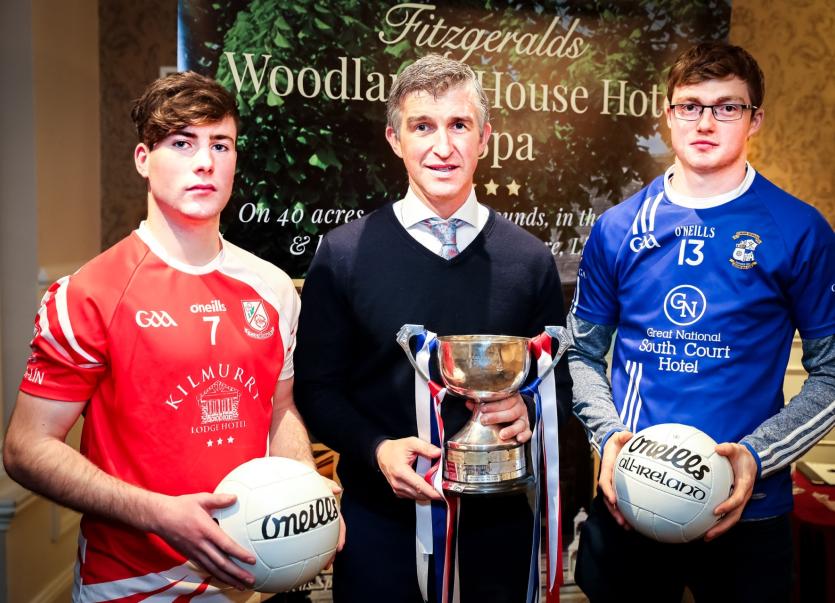 The decider takes place in Bruff to determine who win promotion into the 2020 Limerick IFC – replacing the relegated Athea.

Relegated from the intermediate ranks in 2013, Croom are appearing in a second county JAFC final in three years – losing to Galtee Gaels in the 2017 final.

Croom were junior winners last in 1999 – beating St Senans in the final.

Monaleen haven’t played in a county JAFC final since 1974 with their only win in 1969 – albeit these were with the club’s main team and this time round this is their second string.

Croom will hope to have Stephen Lucey back from injury. Captained by Aidan Morrissey, key players for the men in blue and white are Mark O’Riordan, Dan Lucey, Mark Reidy and Eoin Cregan.

Regardless of the winners, Croom will represent Limerick in the Munster club with a home quarter final against Waterford’s Ballyduff Lower or Shamrocks on November 16.