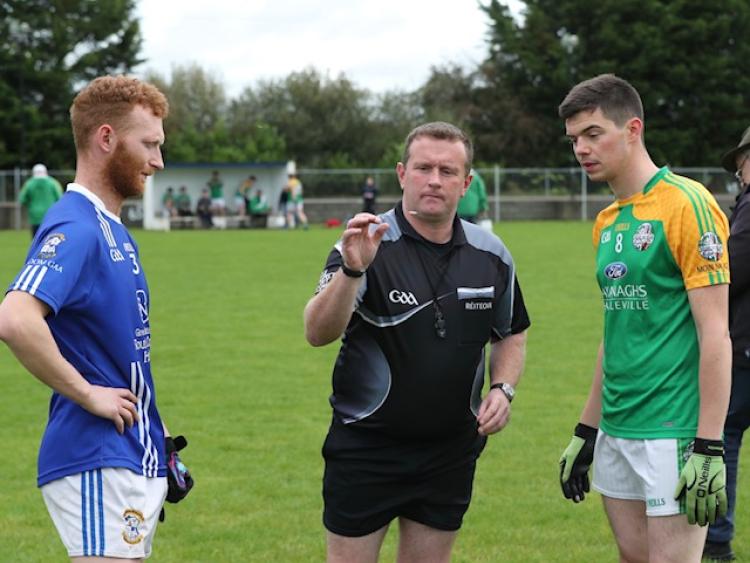 CROOM booked their spot in the Limerick Junior A Football Championship final with a 1-13 to 2-8 semi final win over Monagea. Croom await the winner of Tuesday night's second semi final between Kilteely-Dromkeen and Monaleen. Croom were relegated from the intermediate ranks in 2013 and last contested this Limerick JAFC final in 2017 - losing to Galtee Gaels.

The men in blue and white kicked four of the last five points to edge past Monagea in a game were the sides were level on four occasions and last in the 54th minute at 1-10 to 2-7.

Dan Lucey was the scoring hero for Croom with a return of 1-6.

A Jason Brouder goal had the game level at 1-3 each on 28-minutes but two Lucey points ensured the interval lead for his side.

Jason Brouder had two fine points from play to tie up the contest, 1-6 each, after eight minutes of the second half.

And, then Monagea went ahead for the first time when Brouder kicked his second goal of the game - he finished with 2-5.

With the final five minutes approaching Monagea were still leading, 2-7 to 1-9 but then came winning scores from Lucey, James Malone, Mark Reidy and Jamie Greeves.