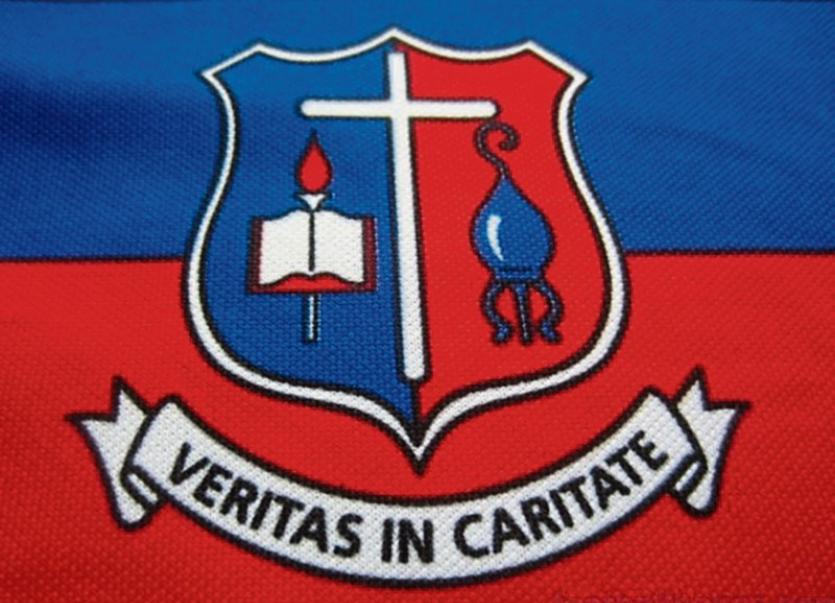 St Munchin's travel to Dooradoyle to face local rivals Crescent College Comprehensive in their home pitch in their opening group fixture at 2.30pm.

The St Munchin's squad is backboned by members of the Corbally side's 2017 Junior Cup winning squad. Only two U19 players are included in their match day 25.

Ahead of their opening fixture, St Munchin's have recorded wins over Rockwell and Castletroy in the Limerick City Cup, before losing out to Ardscoil Ris in City Cup semi-final and Garbally College, Ballinasloe, in a friendly.

The St Munchin's College backroom team includes members of the coaching team which were involved in their 2017 Junior Cup 2017 winning side and the 2018 side which reached the final which consists of Ger Slattery, Pat Cross and Eoin O'Brien also joined by Andrew O’Byrne, senior cup backs coach from 2018/'19.

Group B of the Senior, Cup which includes Crescent College and St Munchin's College, also features 2018 winners Glenstal Abbey, who face Rockwell College on Wednesday in their opening group fixture, as well as CBC, of Cork.

One of those 10 teams is Munster Club Select Player (CSP), an amalgamation side who defeated Ardscoil Ris in their opening game on Wednesday evening last. The Munster CSP side will be unable to win the Munster Schools Senior Cup and the side's interest in the competition will end following the conclusion of the round robin stage.