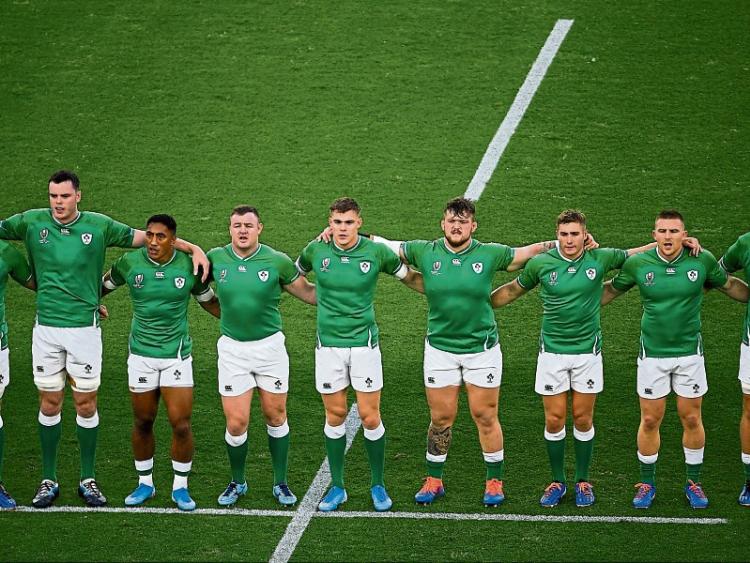 There is an old saying, 'After the Lord Mayor's show comes the dust-cart' It is based around the idea that, bringing up the rear of the Lord Mayor's Show, was a team to clean the manure of the pageant's horses. Nice work if you can get it. This phrase came to mind after Ireland's win over Scotland on Sunday in Yokohama. Ireland, number one in the World, defeated Scotland, number seven at the time.

Note: This article originally appeared in Wednesday's Limerick Leader Newspaper - Make sure to pick up your free copy every Wednesday morning in Limerick


The result was a foregone conclusion to those who have not been caught up in the hype machine that is Irish rugby at present.

As the game approached, more and more Irish fans were nervous that a Scottish side, who rarely perform on any stage, were going to turnover the best rugby team in the World. It was almost as if the team themselves were trying to play down expectations in case a shock happened. It didn't.

Ireland played well. Scotland were appalling. So what next? Well, following week one of the tournament everyone has been waiting on for four years, we have a situation where Ireland already know they will face South Africa in the quarter finals. A full four weeks away.

So, the games against Japan, Russia and Samoa are effectively training exercises to perfect the 'process' for Ireland's last eight tie.

There is no need to build this trio of games up in any way. Ireland are going to win them all and win them all well.

The only test going into this World Cup was going to be a quarter final meeting with South Africa.

That remains the case. Sadly, that will remain the case for the coming weeks.

There is no blame being apportioned here to the players or the management. None. They are doing their jobs to the best of their ability. The blame here lies with the organisers.

They missed a trick by not having the top two seeds in each group, South Africa, New Zealand, Ireland Scotland etc, play eachother in the final pool game. This would have put an end to the three weeks of waffle we have to endure ahead of the last eight ties.