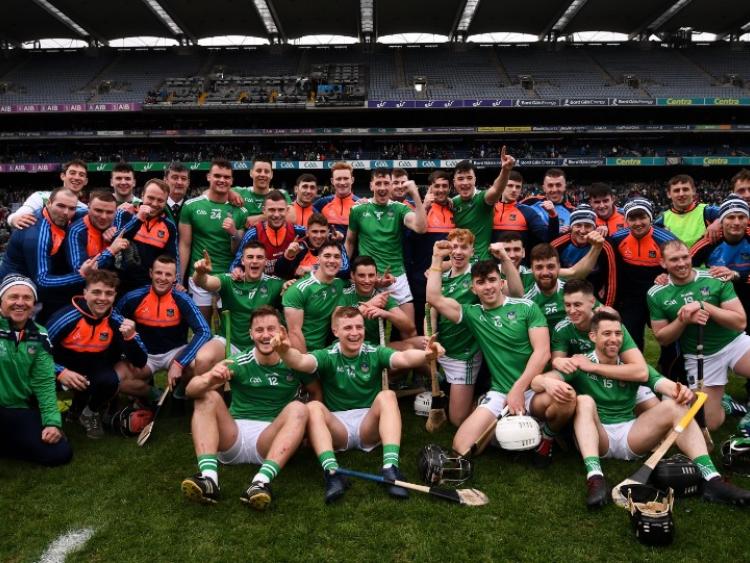 Limerick's entire full back line of Sean Finn, Mike Casey and Richie English are among the 18 defenders short-listed.

Both Limerick midfielders Cian Lynch and William O'Donoghue are nominated - among six midfielders.

In attack, there are four Limerick nominations; Kyle Hayes and the entire full forward line of Peter Casey, Graeme Mulcahy and Aaron Gillane.

Sean Finn, Richie English, Cian Lynch and Graeme Mulcahy are among the six 2018 All Stars that have received nominations for the 2019 awards.

There are first All Star nominations for Na Piarsaigh duo William O'Donoghue and Peter Casey.

While Limerick won the Allianz League and Munster Championship, Sean Finn and Aaron Gillane would appear best positioned to make the final All Star selection.

Kyle Hayes is also on the short-list of three for Young Hurler of the Year - along with Adrian Mullen (Kilkenny) and Rory O’Connor (Wexford). Hayes won this award last year but it appears Leinster bound this time round.

2019 All-Ireland champions, Tipperary, lead the way in the list nominations with 11.

Beaten finalists Kilkenny and Limerick both have nine each.

Leinster champions Wexford have been honoured with eight nominations.

In all, eight counties make the cut with two awards each for Laois, Cork, Dublin and Galway.