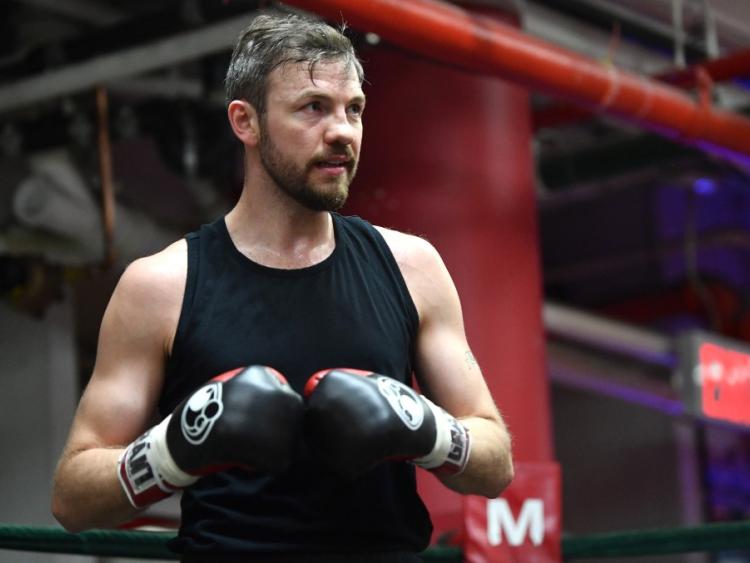 LIMERICK'S former world boxing champions Andy Les has been named on the longlist for the William Hill Sports Book of the Year ahead of the 31st annual awards.

Fourteen books have made this year's longlist and a further shortlist will be announced on October 22 - the winner will be announced at an afternoon reception at The Royal Horseguards Hotel on Thursday December 5.

The longlist has been chosen from a record 151 submissions for this year’s Award; sports-writing’s most valuable and prestigious prize.

Autobiographies include former WBO middleweight champion Andy Lee’s joint work with journalist Niall Kelly, Fighter (Gill Books); as much a detailing of Lee’s voyage to the top of the sport as a reflection on what it means to compete in the most unforgiving of arenas.

They Don’t Teach This: Lessons from the Game of Life by Eniola Aluko (Yellow Jersey)

Unbreakable: The Woman Who Defied the Nazis in the World’s Most Dangerous Horse Race by Richard Askwith (Penguin Random House)

No Win Race: A Story of Belonging, Britishness and Sport by Derek A Bardowell (Harper Collins)

Rise of the Ultra Runners: A Journey to the Edge of Human Endurance by Adharanand Finn (Faber & Faber)

The Great Romantic: Cricket and the Golden Age of Neville Cardus by Duncan Hamilton (Hodder & Stoughton)

In Sunshine or in Shadow: How Boxing Brought Hope in the Troubles by Donald McRae (Simon & Schuster)

The Beast, The Emperor and The Milkman: A Bone-shaking Tour through Cycling’s Flemish Heartlands by Harry Pearson (Bloomsbury)