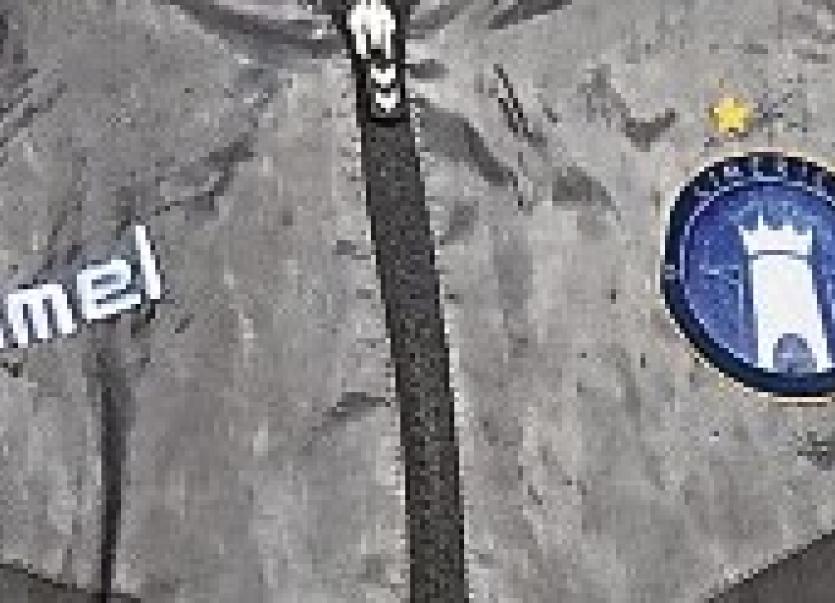 A last minute strike from Conor Barry sealed all three points for Galway United on Monday evening as the 'Tribesmen' claimed a 3-2 win in this re-arranged SSE Airtricity League tie.

Galway took the lead in the 66th minute through Maurice Nugent, before Limerick FC's Sean McSweeney levelled in the 75th minute following a breakdown in communication in the Galway defence.

Cian Murphy's 83rd minute strike for Alan Murphy's Galway side put the tie at 2-1 and looked like being the winner. However, a late Limerick corner, in the 89th minute, fell to the feet of Lee Devitt and he made no mistake, driving the ball beyond Kevin Horgan.

With the score now at 2-2, Jack Brady in the Limerick goal, arguably man of the match on the night, was to be beaten once more, this time by Conor Barry, who sealed all three points.

Limerick face their final game of the season, this Saturday night at 7.45pm, away to Shelbourne.