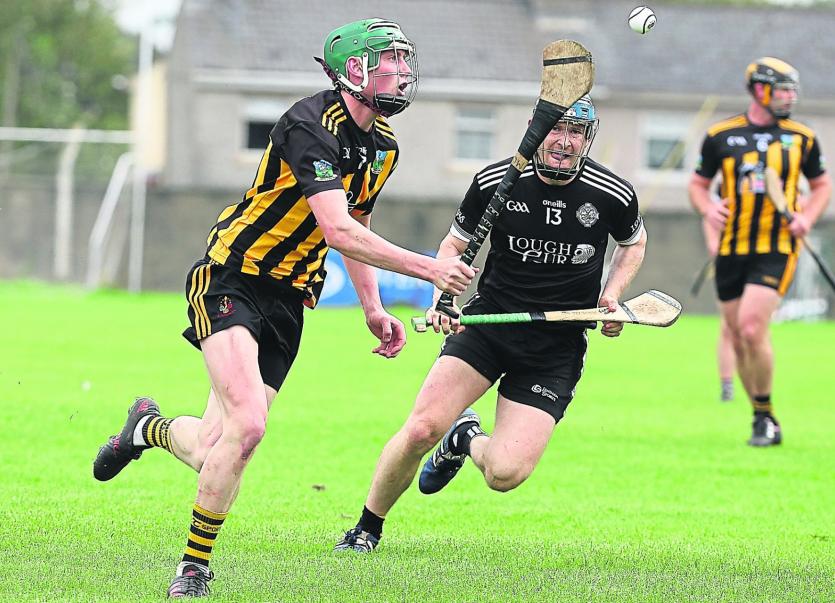 THE Limerick Leader has selected it's Team of the Year after the fifth and final round of group games in the Bon Secours Hospital Limerick SHC.

It was a weekend that confirmed the final six teams in the champions - Patrickswell, Na Piarsaigh, Kilmallock, Doon, Ahane and Ballybrown. Draw for the knockout stages here.

There are seven of the 12 senior clubs represented in this week's Team of the Week.