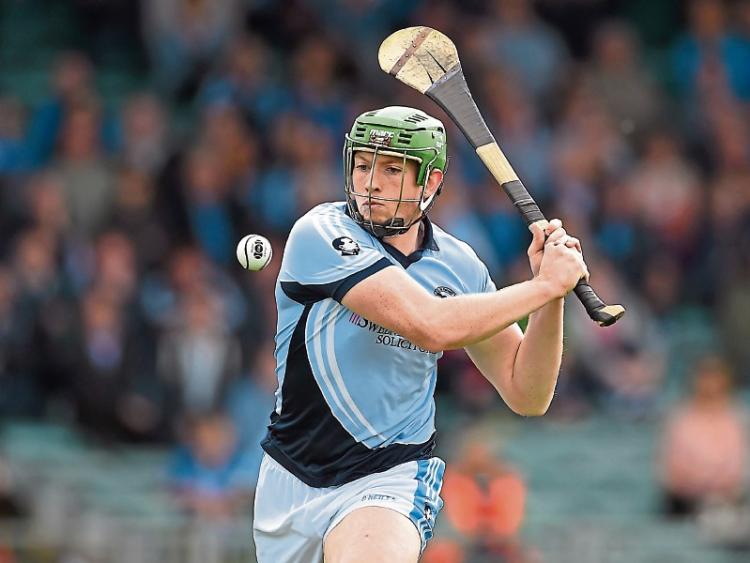 Injured: Limerick hurling star Shane Dowling is out until the New Year

LIMERICK hurling star Shane Dowling has been ruled out of action for up to three months with a knee injury.

The Na Piarsaigh man will certainly miss the remainder of his club’s Munster championship – starting with a December 5 semi final against Cork’s Blackrock in the Gaelic Grounds.

Dowling was forced off injured after 42-minutes of Na Piarsaigh's Limerick SHC final win over Kilmallock on October 15.

Earlier this week scan results confirmed that the ace free-taker is set for an extended spell on the sidelines and treatment table. He has already undergone minor surgery on his knee to set him on the road to full recovery.

Dowling would be back to line-out with Na Piarsaigh if they were to reach another All Ireland club SHC semi final in February.

He should also be back in action for the opening rounds of the Allianz Hurling League with Limerick at the end of January.