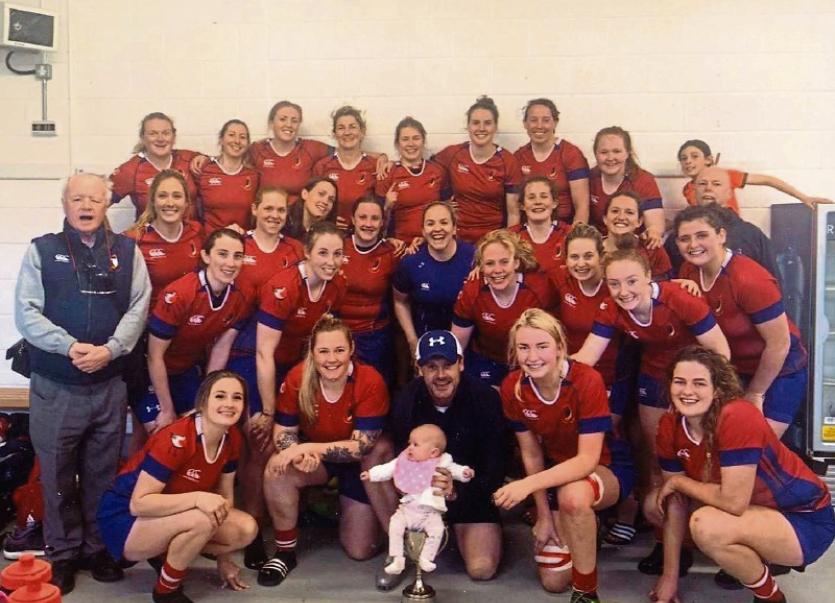 THE draw for the first round of next season's Women's All-Ireland Cup, including two Limerick clubs, has been made.

The field increases from 13 to 15 teams for this season’s competition, with champions UL-Bohemian receiving a bye into the quarter-finals.

Another Limerick club Shannon will welcome Malone to Coonagh in round one of the Cup on October 5.

The first round games will be played one week before the official start of the Women’s All-Ireland League.

In total, seven of the 15 clubs play their rugby outside the Women’s All-Ireland League with five of them enjoying home advantage in the first round.

As in previous years, there will be Plate and Shield competitions for teams who fail to advance in the Cup.