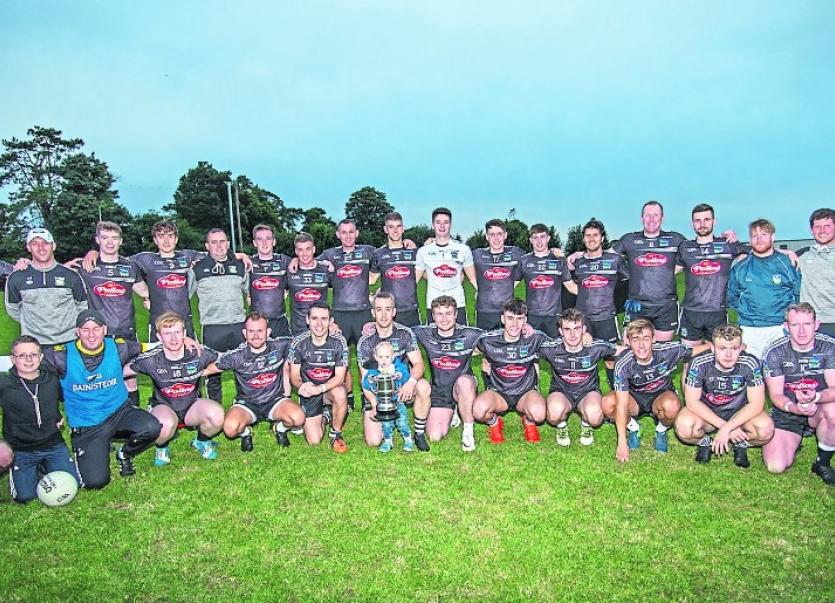 THERE are six Limerick GAA League finals on the fixture schedule this week.

It's final time in all four divisions of the All-County Football League.

This Monday (7.15) July 15 is the Division One final between west Limerick neighbours Newcastle West and St Kierans.

The final takes place in the Rathkeale club grounds with Newcastle West bidding to complete a four-in-a-row of ACFL titles.

The magpies beat Rathkeale in this final last year and Drom-Broadford in the previous two finals.

The Division Two final pits Claughaun against Galbally but the Thursday fixture has been postponed.

The Division Three final is between Gerald Griffins and Ballylanders in Feenagh on Tuesday (7.15).

Also on Tuesday (7.45) is the Division Four final between Kildimo-Pallaskenry and Bruff in Kilbready, Martinstown in Staker Wallace GAA grounds.

Also on the Limerick GAA fixture schedule this week are the two County Junior Hurling League finals - both Tuesday at 7.30.

In the Junior A final Ballybricken-Bohermore play Feenagh-Kilmeedy in Kilmallock and in the Junior B final Garryspillane face Newcastle West in Claughaun.