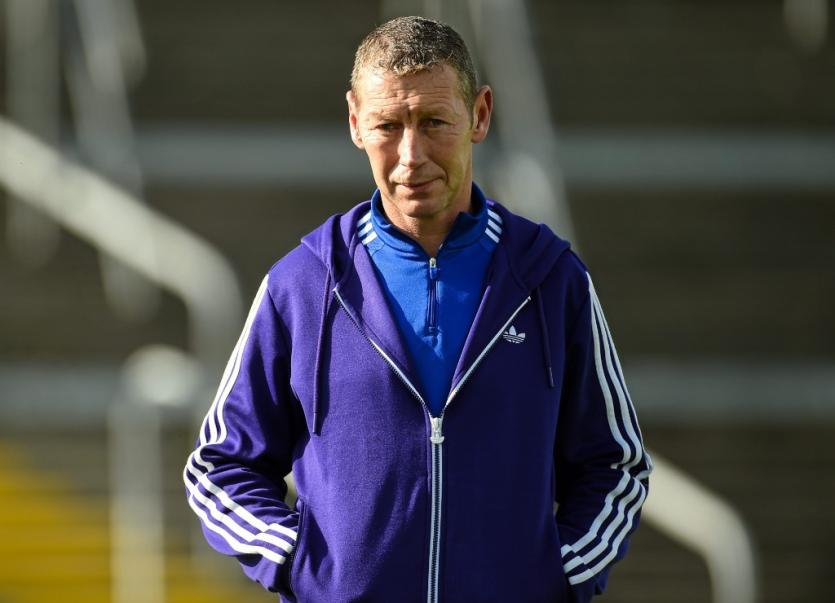 FORMER Limerick camogie manager Ciaran Carey is back involved with the county team.

Over a decade ago the Limerick hurling hero guided the fortunes of the county camogie side when they were a second tier outfit – bring them to league and championship glory.

The Patrickswell man has now linked up with the Limerick senior camogie team under manager Declan Nash.

After Limerick’s opening round win over Offaly, Nash confirmed the Carey role.

“Ciaran has come in as an advisory role for the last number of weeks,” said Nash, who has Darragh O’Grady and Michelle Casey as his selectors.

“What’s his input - well everyone knows what Ciaran Carey brings; he brings passion, knowledge, experience and gives us that extra couple of per cent that we have been chasing,” outlined Nash.

“He has been a huge addition and a pleasure to deal with and to work with and he has really got a kick-on from the girls,” said the Limerick manager.

While Carey has been away from the inter-county camogie scene, he has managed Granagh-Ballinagarry in recent years and of course his daughter, Sarah, is centre back on the county side.

“It was super stuff and my nerves still aren’t right after it to be honest,” said Nash, whose side are free next weekend before Wexford come to town in round two on June 29/30.

“Early on in the year we knew we had this - those last five or 10 minutes is a really strong time for us. We always finish strong and the major thing that happened today was that we converted our chances.”