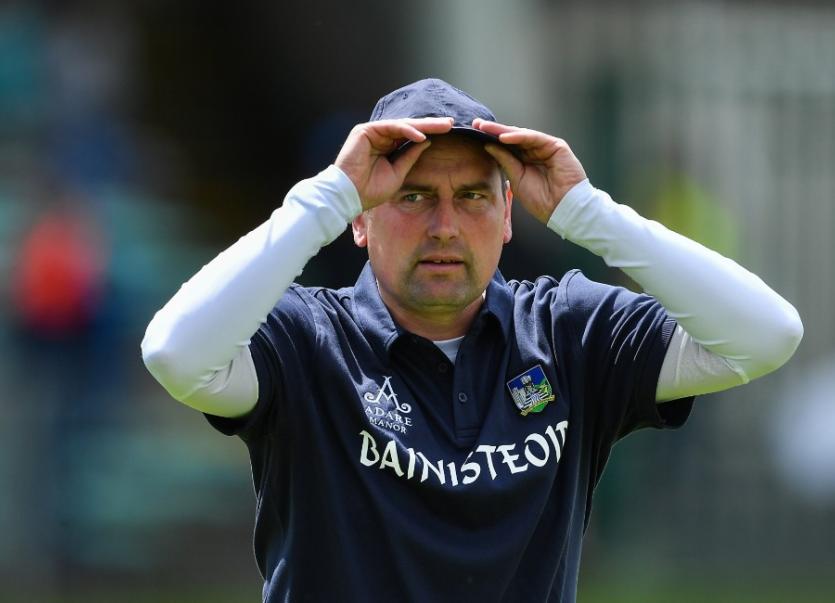 After draws with Cork and Waterford, Limerick play a Clare side on Sunday that has beaten both Waterford and Tipperary.

Limerick's side was unchanged for both previous games but wing back Colin Coughlan misses out on Sunday due to injury.

Into the team comes Cian Casey, who was a used substitute in both games to-date.

In another change, Liam Lynch is preferred to Patrick O'Donovan at corner forward.

It appears, while there are many permutations, only victory in the LIT Gaelic Grounds at 2pm will prolong Limerick's interest in the Munster MHC.

Limerick are captained from full back by Michael Keane, while the vice-captain is Cathal O'Neill - both are among the six in the starting team that played during last year's championship.

Clare have named an unchanged team from the side that beat Tipperary last Sunday in Ennis.