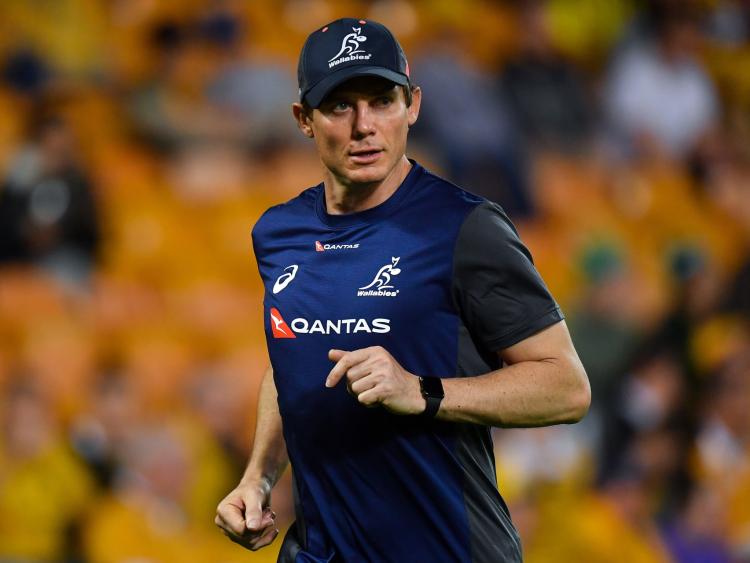 MUNSTER are understood to be closing in on the signing of former Wallaby utility back Stephen Larkham as their new backs coach.

Forty five-year-old Larkham, who played at out-half and full-back, won 102 caps for the Wallabies during a distinguished international career.

Larkham was backs coach with Australian Super Rugby side, the Brumbies, from 2011 to 2013, before assuming the role of head coach with the side between 2013 and 2017.

Larkham was also attack coach with the Wallabies from 2015 until earlier this year. Munster are understood to have already held a meeting with Larkham over the vacant backs coach position at the province.

The former Wallaby has been spending time across all of Australia’s national programs since departing the Wallabies setup after three years as national attack coach.

The utility back spent time in camp with the Junior Wallabies before they departed for the World Rugby U20s Championships in Argentina.

Ireland U20s, fresh from their excellent bonus point win over England in the Junior World Cup in Santa Fe on Tuesday, will take on Australia in their second pool fixture this Saturday.

Munster are seeking to appoint a replacement for Felix Jones who has departed the province from his role of backline and attack coach.