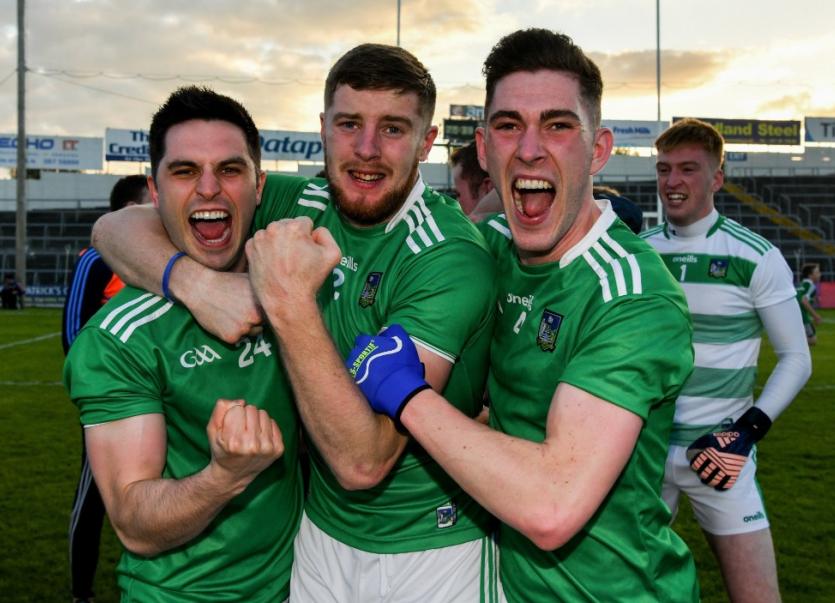 BILLY Lee and his Limerick senior football management have given a vote of confidence to the team that shocked Tipperary.

The team bidding to defeat Cork for the first time in championship since 2003, is unchanged from that which beat Liam Kearns Tipperary in Thurles.

There are three fresh faces among the substitutes - James Naughton, Patrick Begley and Kieran Daly. Naughton is only back in the panel since the league ended, while Begley was a regular throughout the league but injury ruled him out of Tipperary game.

If Billy Lee’s side defy the odds once again they would play Kerry or Clare in a June 22 provincial final.

Defeat sends Limerick into round two of the All-Ireland SFC Qualifiers on the weekend of June 22/23 with a tie against one of the round one winners; Louth v Antrim, Down v Tipperary, Leitrim v Wicklow, Wexford v Derry, Offaly v London, Monaghan v Fermanagh, Carlow v Kildare or Longford or Westmeath v Waterford.