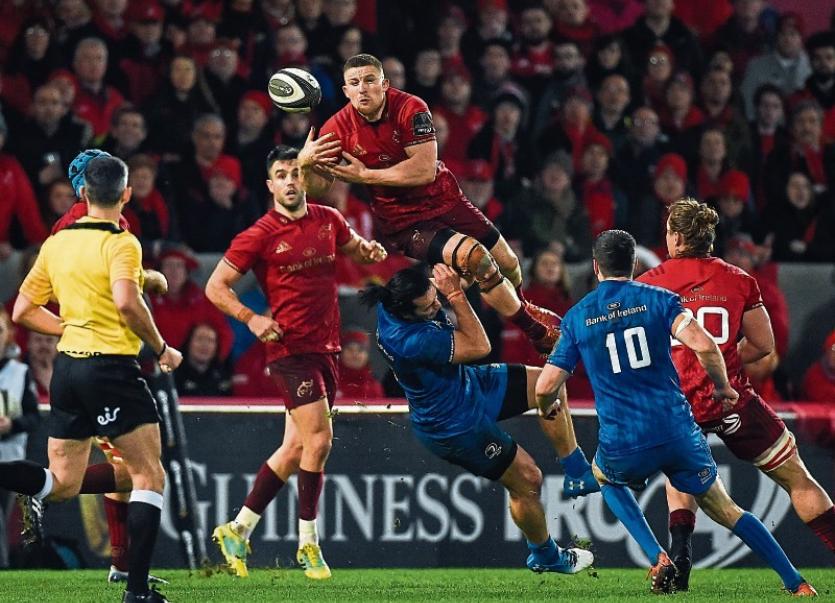 Munster will battle arch rivals Leinster for a place in this season's Pro 14 final at the RDS on Saturday, May 18 at 2.30pm.

The remaining tickets are available for Munster supporters to purchase on this Thursday morning via Tickemaster from 10am.

Heineken Champions Cup finalists Leinster Rugby confirmed this Thursday that an additional 677 seats will be installed at the RDS Arena for the game. Leinster report that demand for tickets already well ahead of last season's knockout clash between the provinces which ended in a 16-15 win for Leo Cullen's charges.

The additional seats will bring the capacity for the game to 18,977 on match day.

Munster and Leinster have met twice already this season with Leinster coming out on top at Aviva Stadium in October, 30-22, and Johann van Graan's charges winning the reverse fixture at Thomond Park in December 26-17.