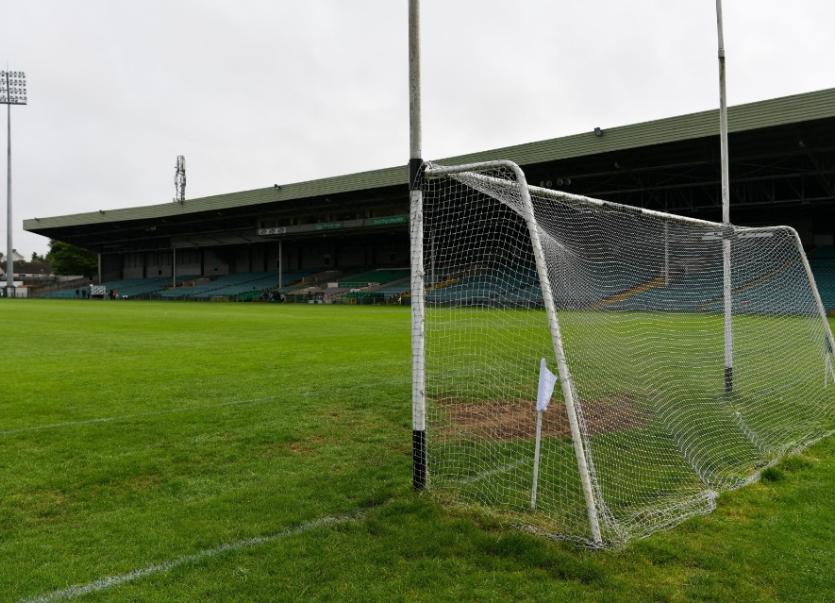 Last month officials of Limerick GAA and the Third Level Institute signed off on a 10 year deal for the naming rights of the Ennis Road stadium.

The first competitive fixture in the renaming county ground will be Clare against Tipperary next Tuesday, May 7, in the Phase One Final of the Munster Minor Football Championship.

Limerick's first run-out in the renamed stadium will be Sunday May 19 when Limerick play Cork in the Munster senior and minor hurling championships.

"This is a far deeper relationship than a typical commercial one, and brings with it huge benefits that a conventional commercial relationship simply could not deliver. It is a win for all concerned and we look forward to working together for the benefit of all," said Limerick GAA chairman John Cregan of the partnership with LIT.

"This partnership helps bring Limerick GAA to another level. We are on an exciting trajectory and this partnership reflects that new energy and vibrancy. LIT and ourselves are close neighbours on the Northside of the city, and we are very much building on the shared history of our two bodies here," said the chairman.

Among the partnership deals will be:

* Use of LIT campus facilities by Limerick GAA teams and administration;

* Use of the inter-county grounds as a 'Living Lab' for LIT students for educational and other purposes.

According to Limerick GAA secretary Mike O'Riordan, the 10 year partnership will cover a period which sees plans for Limerick GAA’s headquarters to be substantially redeveloped and opened up to the community, including a new plaza-type area and new stadium facilities.