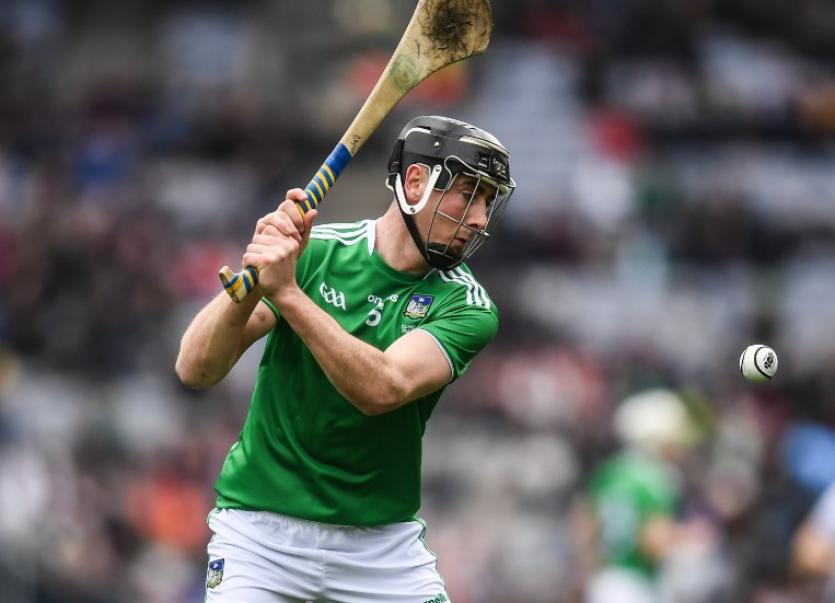 DIARMAID Byrnes was the star attraction at a sponsorship launch this week for Limerick’s Underage Academies.

Towering over players from the county underage teams, the adulation for the swashbuckling wing back was clear.

Young talent in Limerick now have local heroes and all aspire to follow in the footsteps of Byrnes and his All-Ireland winning team-mates.

Rewind 10 years and not all emerging talents queued up to get into Limerick’s academy system.

“I had no interest,” Byrnes recalled.

“The ability was probably there, it was more about not applying myself,” explained the Patrickswell man.

“It was interest mainly - like a lot of things, when you apply yourself to something, you can get better but I didn’t apply myself when I was underage. The interest wasn’t there.”

In 2008 Byrnes captained Patrickswell to a county Feile na nGael title but didn’t move straight into the green of Limerick.

“I was in and out of trials at U-14s and I was never really good enough because I didn’t apply myself. I would go to one training and the following week I might go to a soccer match or something else,” recalled Byrnes - speaking to the Limerick Leader at the Rigid Ireland launch of their sponsorship of the Limerick Underage Academy jersey.

“If I applied myself, the ability would have been there but I didn’t at that age. I remember playing a one day tournament at U-17 level - myself and a few from the club; Andrew Carroll and David Woulfe went along. That started me off and I played well enough and then was called into the minors for the following year. My first time playing minor was on my own age group. I went into the U-21s the following year and was there for three years,” recalled Byrnes.

His spell as an U-21 ended by lifting the Cross of Cashel Trophy in Thurles - Limerick beating Wexford in the All-Ireland final with Byrnes as captain and John Kiely as manager.

In 2019, all is very different - every young hurler in Limerick wants to follow in the footsteps of Byrnes and co.

“It’s great to see, they just want to be part of it. Everywhere you go to clubs or meet young kids, they just run up to you - not so such me! Mostly the likes of Cian (Lynch) or Kyle (Hayes),” he joked.

“Of course I am excited about it and off the back of last year we want to add another good Summer of hurling, hopefully. It’s so competitive in Munster, it’s a puck of a ball between teams to be honest. Right now, I have a game on Sunday and that’s the priority.”

Byrnes will be centre back on Sunday when Patrickswell play Na Piarsaigh in round two of the Bon Secours Limerick SHC.

Byrnes will be one of thee Limerick panellists in the blue and gold of Patrickswell that face six inter-county men in the light blue of champions Na Piarsaigh.

The Kilmallock encounter was a fiery one - county colleagues leaving their Limerick allegiances to one side.

“Harmless stuff but competitive stuff. We love our clubs as much as we love our county. It’s where you learned your trade and you grow up with your friends and maybe play with your family - out in Patrickswell we have three O’Brien brothers and Aaron (Gillane) has his younger brother (Jason) coming onto the team now. Of course you are going to want to protect the lads alongside you, because you grew up with them and respect them,” said Byrnes.

“It’s always lovely to get back to the clubs - any inter-county player will tell you that in any county because and I know it’s a cliche but it is where you start and where you will finish and that’s why it is so special.”

So only eyes on Na Piarsaigh before all return under John Kiely’s preparations for the Munster SHC opener against Cork on May 19.

“I have never been a player that looked past the next game I have - the next game I have now is Na Piarsaigh on Sunday and after that will probably be a challenge game with Limerick. You can think ahead or say we have Cork here, and Waterford away and Tipp away but you will lose the run of yourself - I try to take each day as it comes and in terms of the environment of sport, well it each games as it comes,” he outlined.

In some ways, three weeks of club training is a ‘break’ from the inter-county scene.

“Everyone needs to switch off every now and again - going back to the clubs it a bit more relaxed but you are still in championship mode which is great because you stay tuned in and are playing competitive matches. So really we are keeping in tune, keeping fit and staying sharp,” explains the LIT student.

The two rounds of club action come after an eight game Allianz Hurling League campaign that saw Limerick crowned champions for the first time in 22 years and swiftly moved into favourites for another All-Ireland title. 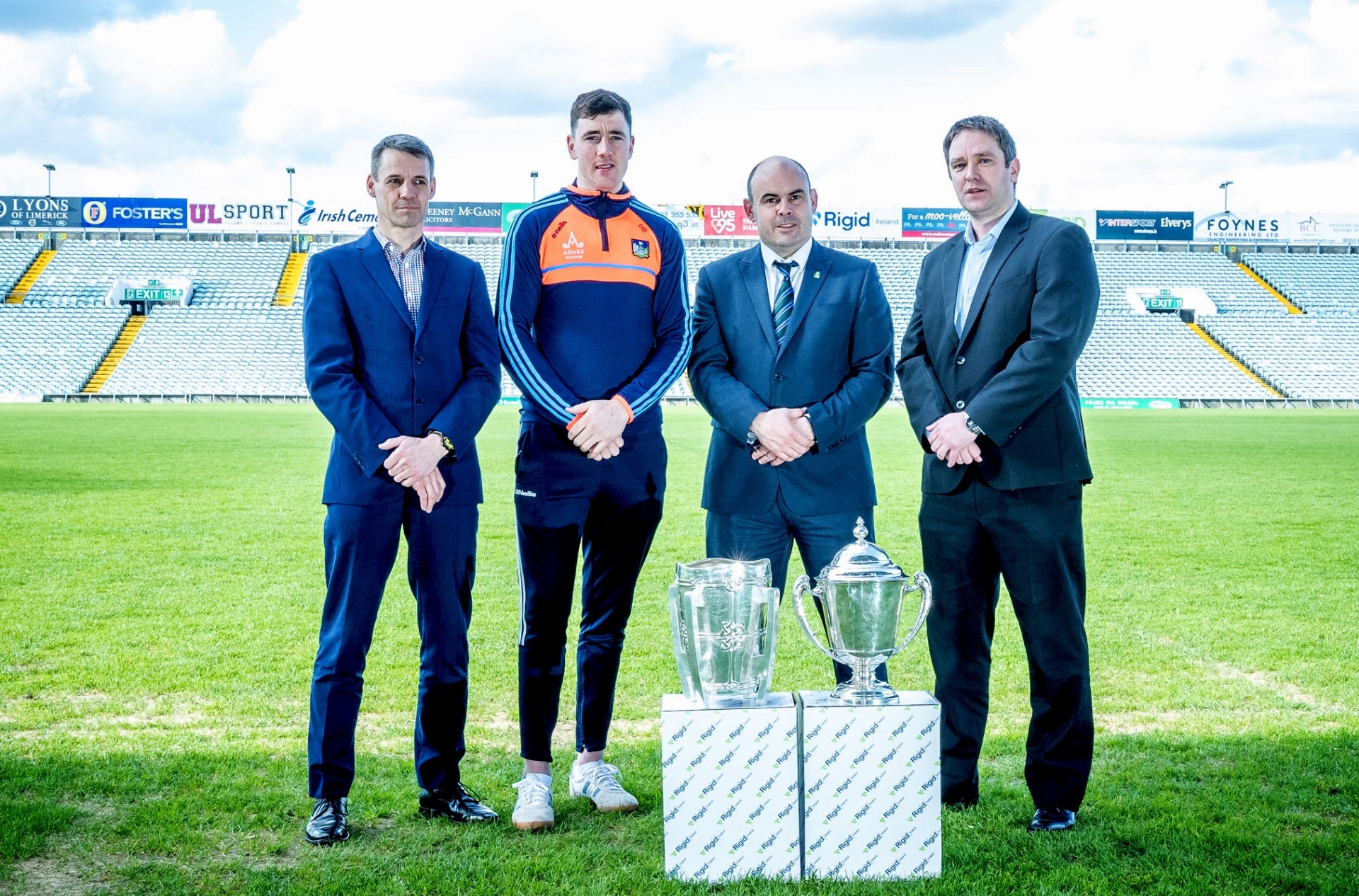