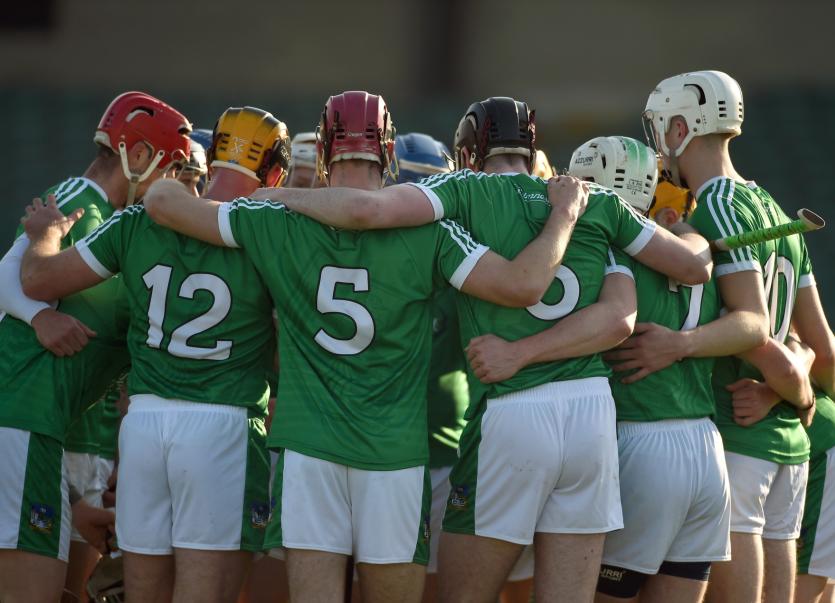 JOHN Kiely and his Limerick senior hurling management have confirmed a 37-man panel for the 2019 championship.

Limerick will begin their All-Ireland title defence on Sunday May 19 against Cork in the Munster SHC in the Gaelic Grounds.

After club championship games during April, Limerick regrouped last week to begin their Munster SHC preparations in earnest. Limerick had a two night stay in The Johnstown Estate in Enfield, Co Meath last weekend for a pre-championship training camp.

O'Connell, O'Reilly and Lyons were part of the 36-man 2018 All-Ireland winning panel but none of the trio saw championship action. None of the departing quartet played during the eight game run to the league title.

The 37-man panel also includes Richie McCarthy, who will miss the entire Munster SHC as he continues to rehab back from a cruciate ligament injury.

There are 18 clubs represented in the panel with back-to-back Limerick SHC winners Na Piarsaigh leading the way with seven players - both Kilmallock and Doon have five players each.