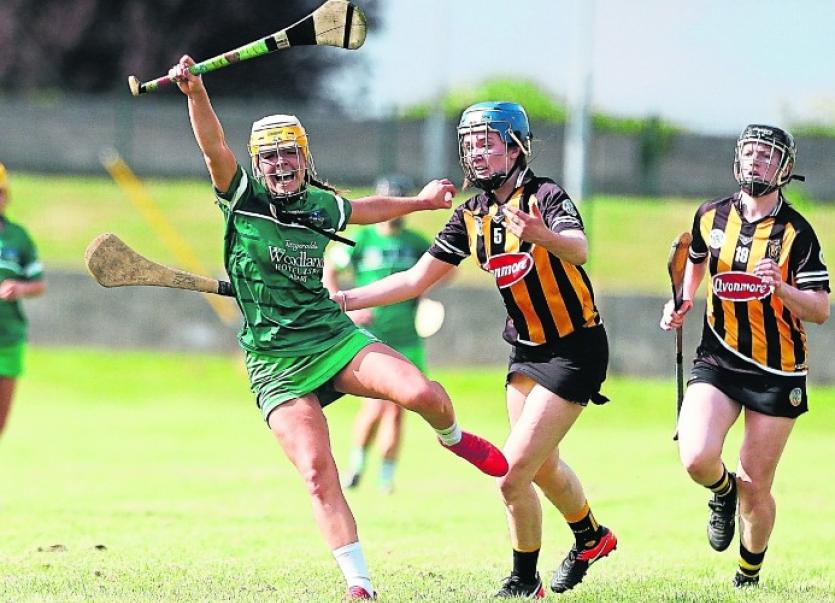 THE Gaelic Grounds will host another hurling-camogie league double-header this Sunday, February 24.

All-Ireland champions Limerick play Munster champions Cork in round four of the Allianz Hurling League at 2.30.

And, now it has been confirmed that the curtain-raiser will be the round four Littlewoods Ireland Camogie League tie between Limerick and Kilkenny at 12.15.

Both Limerick and Kilkenny bring a 100% record into their final round group game. Both have already qualified for the semi finals and this game will determine who finishes top of the group to determine the final four pairings against Cork and Galway.

Limerick have played in the camogie semi finals in each of the last four years.

Sunday is the second home game of the league for both the hurlers and camogie team - three weeks ago there was also a Gaelic Grounds double-header when John Kiely's men beat Tipperary and Declan Nash's side defeated Clare.

Ahead of the Limerick and Cork hurling league tie, it has been confirmed that Aaron Gillane will miss out for the unbeaten league leaders.

Also confirmed is that the hurling game won't get television coverage this Sunday.