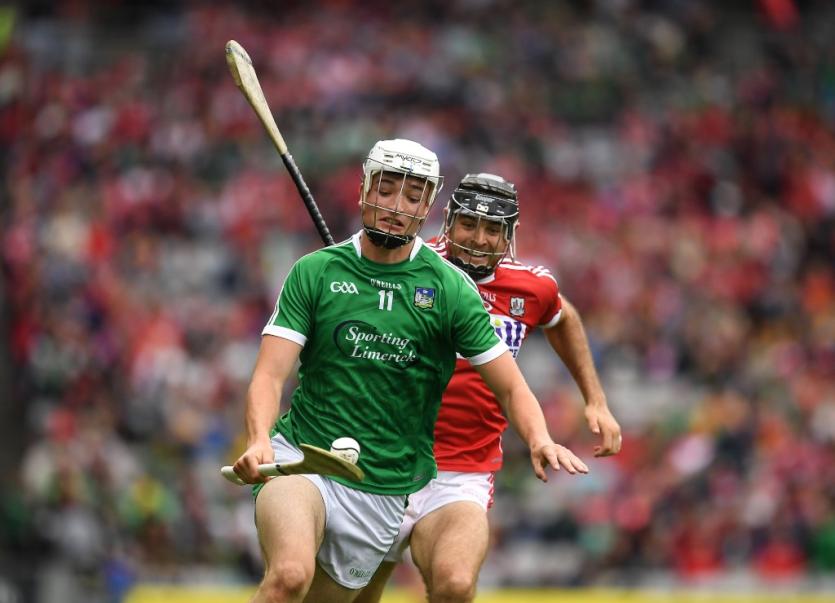 THERE will be no television coverage for Limerick and Cork this Sunday in round four of the Allianz Hurling League.

The repeat of the All-Ireland SHC semi final takes place in the Gaelic Grounds at 2.30pm with Carlow newcomer Patrick Murphy the referee.

It will be the first Limerick hurling game of the 2019 league that won't get TV coverage - the round one game in Wexford had deferred coverage on TG4, round two against Tipperary was live on both RTE and eir Sport and last Sunday's Kilkenny game was live on TG4.

But next Sunday, Limerick won't be featured - both other Division 1A games will be coverage, Clare v Wexford and Tipperary v Kilkenny, where Limerick referee Johnny Murphy will be the man in the middle.

There is also an Allianz Football League tie on the TG4 schedule - Galway v Kerry.

Tickets for Limerick v Cork in the Gaelic Grounds this Sunday, February 24, are now on sale - click link here

They can also be purchased in Centra and Supervalu outlets and there is a €5 saving to purchase ahead of matchday.