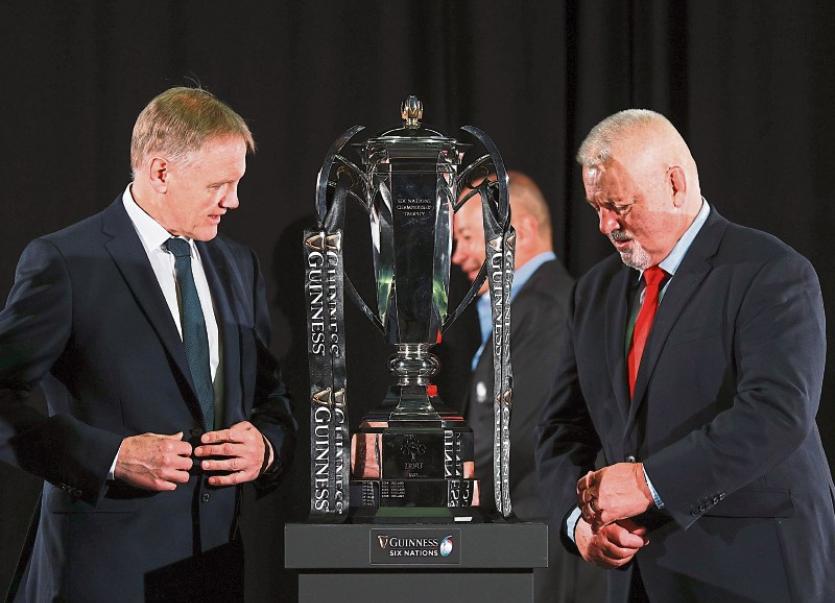 ONE of the most eagerly awaited 6 Nations Championships for many years gets underway this Friday night when Wales visit the Stade de France for a mouth-watering clash with France, 8pm.

The level of excitement and anticipation ahead of the start of the Championship has much to do with the fact that 2019 is a World Cup year.

Ireland kick-off their campaign with a glamour home fixture against England at the Aviva Stadium this Saturday at 4.45pm.

On the back of their Grand Slam heroics of 12 months ago and an impressive summer series win in Australia and an historic first home success over New Zealand last November, Joe Schmidt’s side are odds-on favourites at 5/6 to win the 6 Nations Championship.

The odds look extremely skinny at the outset of what appears to be the most competitive and open championship in years.

Momentum is massive in the tournament with a good start setting sides up perfectly for their second outings just a week later, in Ireland’s case a trip to Scotland.

Warren Gatland’s Wales will approach the 6 Nations in confident mood on the back of an impressive autumn and at odds of 9/2 look a good bet to claim a first title since 2013.