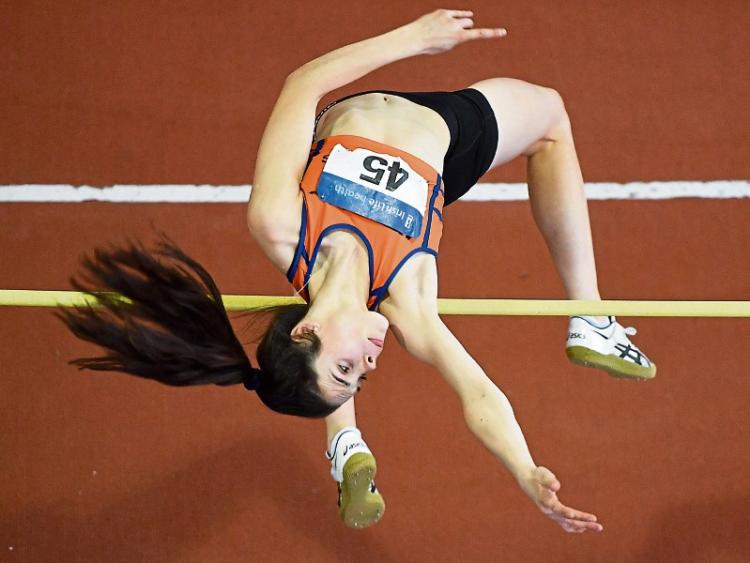 Laura Frawley of St Mary’s AC competed in the U16 event and won the event with a combined score of 3320.

Also competing for Dooneen AC was Leagh Moloney and she came 6th in the U14 girls category.

The Munster throws and jumps finals took place on Sunday in Nenagh.

Laura Frawley won the U16 long jump event, Leagh Moloney of Dooneen took silver in the U14 long jump – also competing was Kate Foley of St Mary’s and Emma Griffin of Dooneen. Eimear Galvin of St Mary’s competed in the U15 long jump.

Nenagh was also the venue for the Munster relay finals on Sunday and teams from across Munster competed in events throughout the day. Limerick teams competed in almost every age category.

Dooneen boys were 4th in the U18 final.

For more athletics news, see www.limerickleader.ie or use #LLSport on social media.