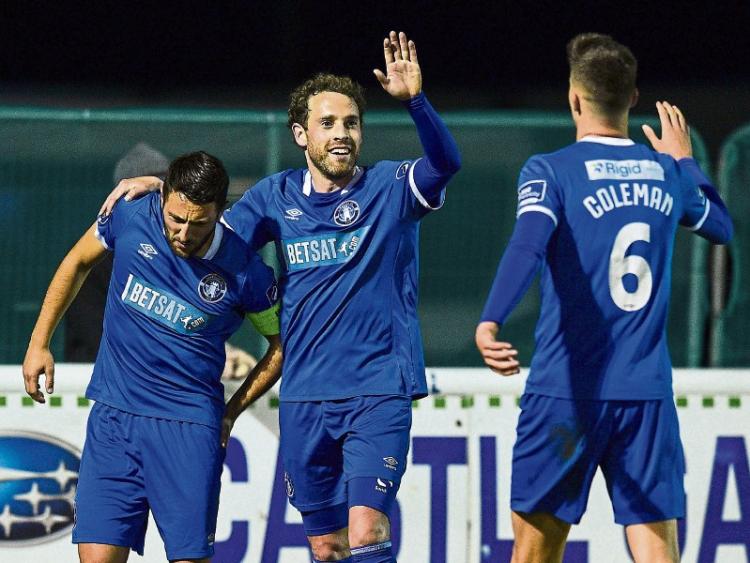 Limerick midfielder Barry Maguire, centre, will play his club football in Singapore in 2019

Maguire joined Limerick from Dutch side SV TEC and has previously played for Utrecht and Den Bosch in the Eredivise and become a regular starter in Tommy Barrett’s side through the 2018 SSE Airtricity League Premier Division season.

Maguire was once considered a real prospect for the Irish national side after he was capped at U16 level in 2005 – but chose to represent the Netherlands from thereon-in. He even lined out for Holland against Ireland at Richmond Park at U19 level.

Maguire’s new club Geylang International, nicknamed The Eagles, are currently in Malaysia for the pre-season camp and head coach Noor Ali will be eager for his new signing to gel with the rest of the team.

“Geylang look like an exciting team who want to play good football and the coach is tactically strong,” Maguire said after his training session this week.

“I’m looking forward to a great first season with the club in Singapore.”

Geylang also unveiled Japanese midfielder Yuki Ichikawa who will continue with the Eagles since joining them in 2014.