Munster confirm Ian Keatley's departure to the colours of Benetton 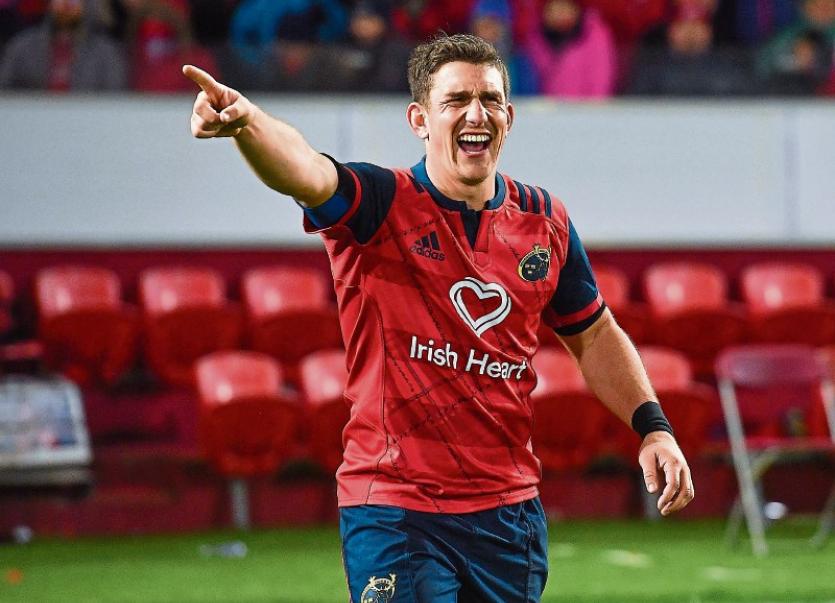 MUNSTER Rugby confirmed this Wednesday that out-half Ian Keatley will depart the province for Italian Guinness PRO14 side Benetton Rugby at the end of the season.

Keatley joined Munster ahead of the 2011/12 campaign and has been an integral member of the squad over the past eight years.

Having scored 1,247 points in his 180 Munster appearances to date, Keatley is second on the list of Munster’s all-time top points scorers.

Capped seven times by Ireland, Keatley is third on the list of all-time top points scorers in Guinness PRO14 (1,428 points) and fifth on the list of most games played (196 matches).