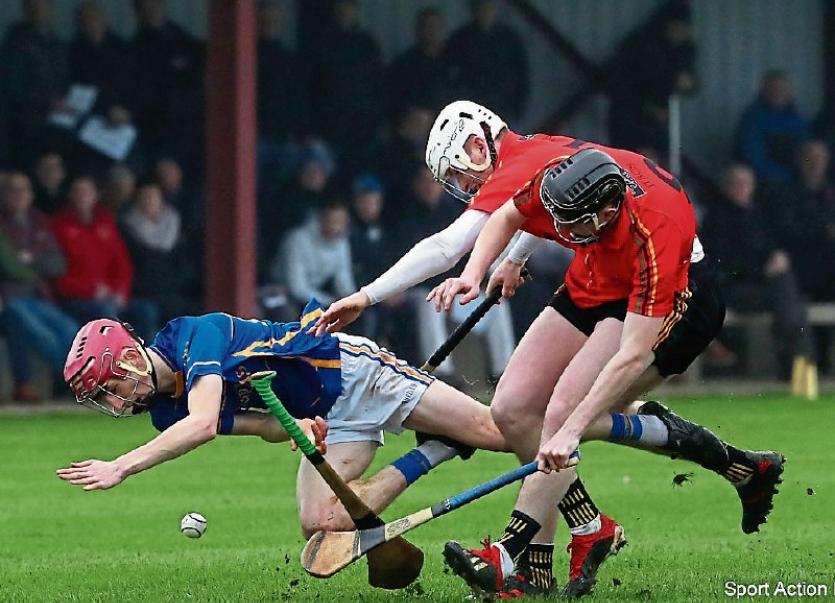 The sides played 90 minutes of hurling in total, including four halves of extra time.

A monster pointed free from his own ‘65 by John the Baptist’s top scorer Dylan O’Shea ensured the sides finished level in a pulsating Munster Colleges’ U-19 ‘A’ fixture.

With supporters contemplating the game being decided on a '65 free-taking contest, it was subsequently confirmed that the quarter-final tie would go to a replay.

The sides had finished level, 2-20 each, at the end of 60 minutes, with Thurles snatching a draw thanks to a goal with the last puck of normal time.

Afterwards John the Baptist team manager, Ivor McCaffrey said: "It was a huge scoring game, a real shoot-out. It see-sawed. We'd take the lead, they'd come back, they go ahead, we'd come back.

"I thought we were nearly home and dry at the end of normal time and they came up with a wonder goal to force extra time.

"Then in extra-time they got a great start on us, scored 1-3 without replay, but we managed to crawl our way back into the game. Our lads worked very hard, got a draw out of it and then it was extra, extra time.

"Once again it see-sawed. From a supporter's point of view it must have been a real classic to watch.

"I have never been in favour on a match being decided by a free-taking competition or a penalty shoot-out. I never liked it in the World Cup in soccer or anything else.

"I don't think it would have been fair on players who had played the best part of 100 minutes with injury time included to decide it on '65s. I think it was only fair that it be decided by a replay."