All-Ireland winning Limerick hurler set to line out for footballers 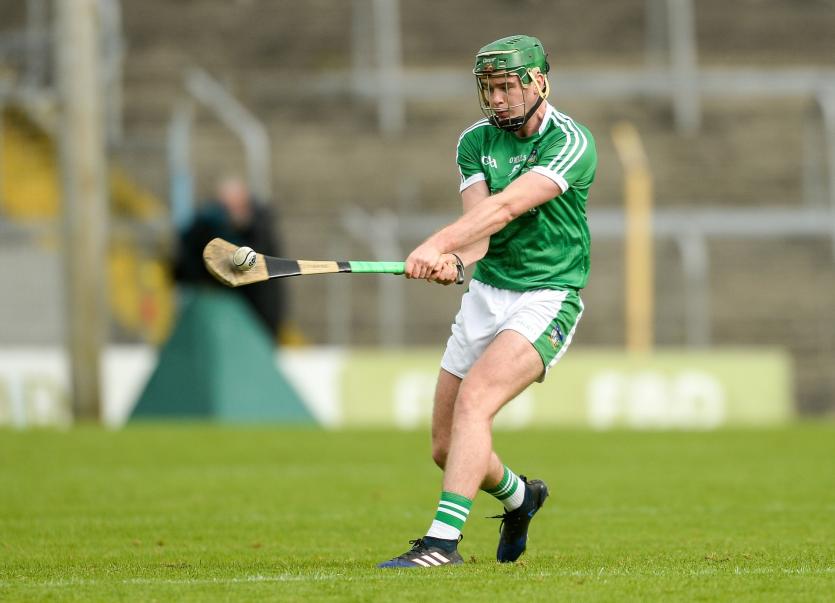 DOUBLE All-Ireland U-21 winning hurler Ronan Lynch will join up with the Limerick football panel for the 2019 season.

The Na Piarsaigh club man, who was part of his side's All-Ireland club hurling title win in 2017, is to join Billy Lee's Gaelic Football panel for the upcoming season.

The city star is not expected to see game time in this Sunday's season opener against Cork in the McGrath Cup, however he will join the football panel, which is expected to be finalised on February 13.

Lynch, who did not make the Limerick All-Ireland winning senior hurling panel last season, has not joined up with John Kiely's panel for 2019 season and therefore has made the decision to play football for Limerick instead.

The UL student has lined out for his club Na Piarsaigh in the county football championship and an athlete of his calibre is a lift for the Limerick senior footballers, who in recent seasons, have been more in the news for player withdrawals than additions to the panel.