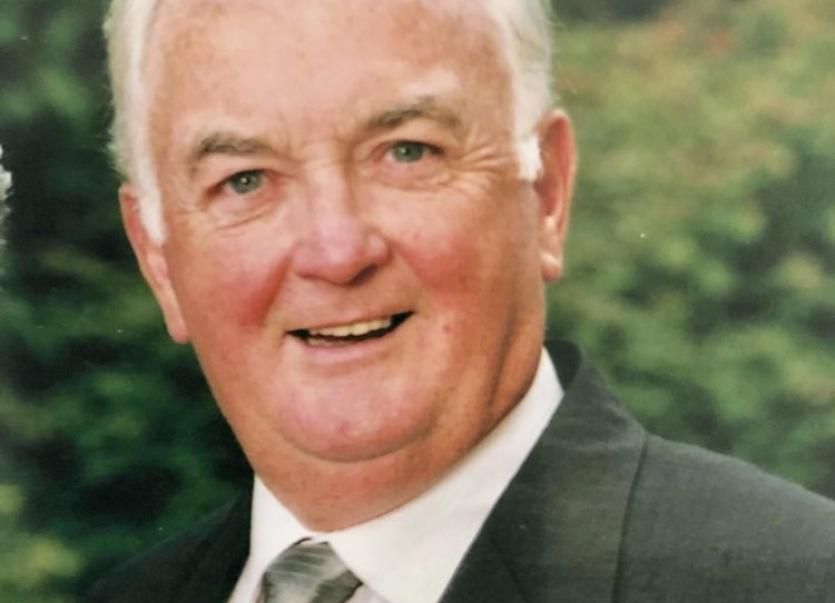 Former Shelbourne AFC player Joe Roughan died peacefully on Monday Dec 12th after a long illness, at home in the loving care of his family in New York.

Joe, who hailed from Reeves Path won Cromer Cup medals in 1956 and 1957 as part of the successful Shelbourne team that included household names like Christy and Paddy Grimes, Gerry Morgan, Mick Quane, Gabriel Tobin and Paddy Hackett to name but a few.

Joe moved to the Brooklyn, USA in 1957 and his work ethic saw him quickly develop a successful business.

He moved to Long Island in 1965 and proved a huge help to numerous Irish who made their way stateside, offering a place to stay and locating jobs for young men andwomen.

The Limerick native never forgot his roots and was a proud Grand Marshall at the 2003 St Patricks Day parade in Rockville Centre, Long Island.

Joe is survived by his beloved wife of 61 years, Noreen (Sheehan) from Nicholas Street, Sons, Daughters, In Laws, grandchildren and great grandchildren along with his sister Margaret (Tresha) Goodwin, brother-in-law Gerry Phelan and sister-in-law Marge Sheehan along with dozens of cousins, nieces and nephews all across the USA and Ireland.