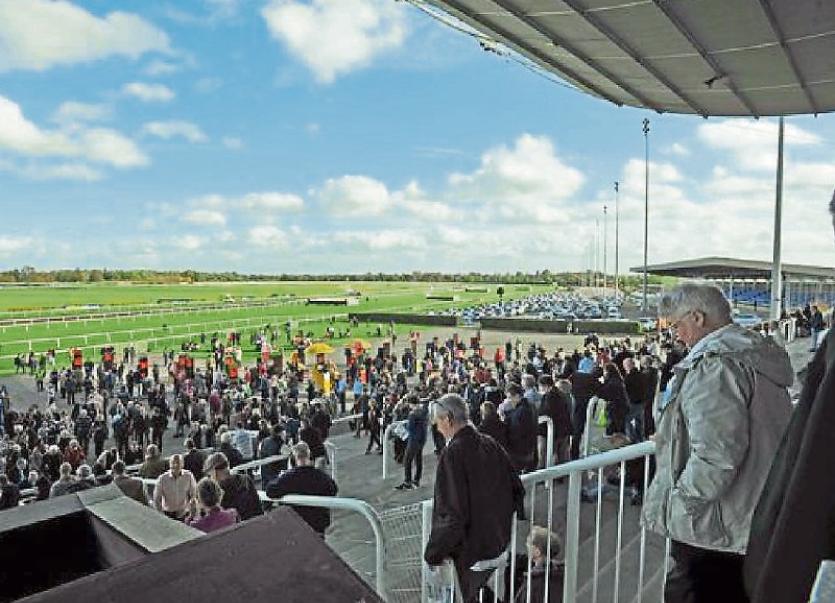 Kempton will be the centre of attention this weekend

ONE of the real highlights of a jam-packed National Hunt racing programme over the Christmas period is the staging of the stg£250,000 32Red King George VI Chase at Kempton Park on St Stephen’s Day, 3.05pm.

This year’s renewal promises to be a genuine Christmas cracker, given the high quality of entry for the Grade 1 contest won 12 months ago by the Nicky Henderson trained Might Bite

This year’s running will again be the second leg of The Jockey Club Chase Triple Crown. Jockey Club Racecourses are offering a £1million bonus if any horse wins the Betfair Chase (Haydock Park in November), the 32Red King George VI Chase and the Timico Cheltenham Gold Cup (Cheltenham, March 15, 2019).

The 2017 King George winner Might Bite is favourite to retain the crown at 11/4, with the Ruth Jefferson-trained Waiting Patiently next best at 5/1 along with Politologue.

In a fiercely competitive race, the Paul Nicholls-trained Politologue has plenty to like about him after winning the Christy 1965 Chase at Ascot.