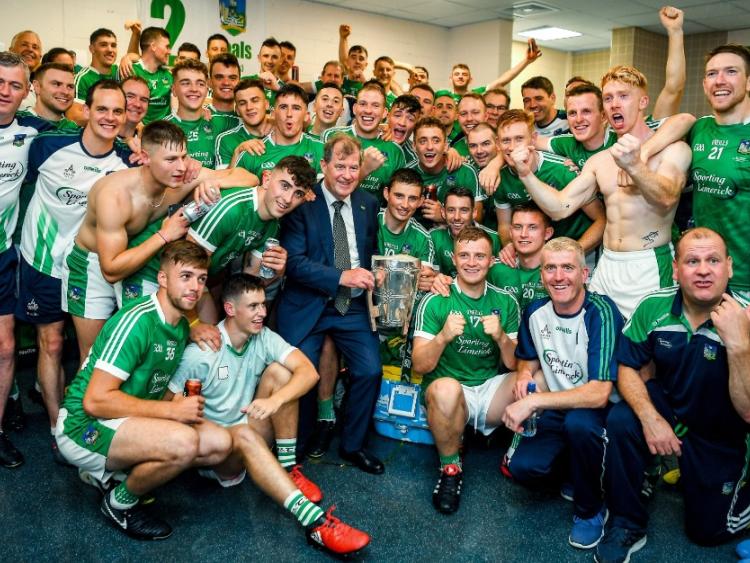 LIMERICK'S All-Ireland winning hurlers have been honoured with a specially commissioned song.

Limerick 'Till We Die was debuted at Sunday night's gala Medal Presentation ceremony in the Adare Manor.

It was written for the occasion by Jack McManus - a cousin of Limerick GAA sponsor and host of the ceremony, JP McManus.

A songwriter and producer, Jack McManus has worked with The Chainsmokers, Icarus, The Wanted, Afrojack and The Shires, among others.

Jack, who is married to is actress Martine McCutcheon of Love Actually fame, is a son of Michael McManus, who is a first cousin of JP McManus.

On Sunday night, Jack and Limerick 'Till We Die wowed a crowd of over 300 when he debuted the new Limerick hurling song. 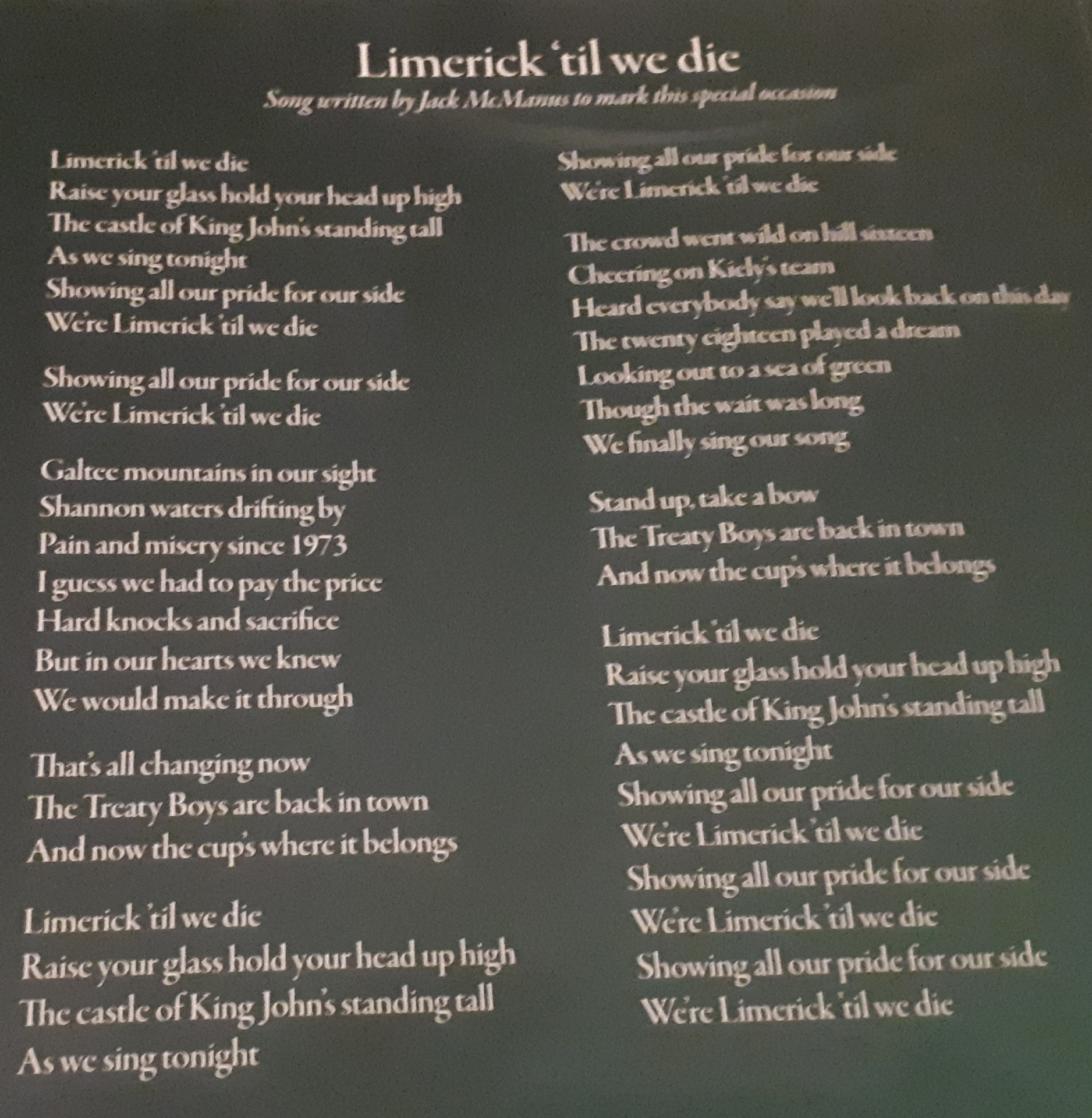