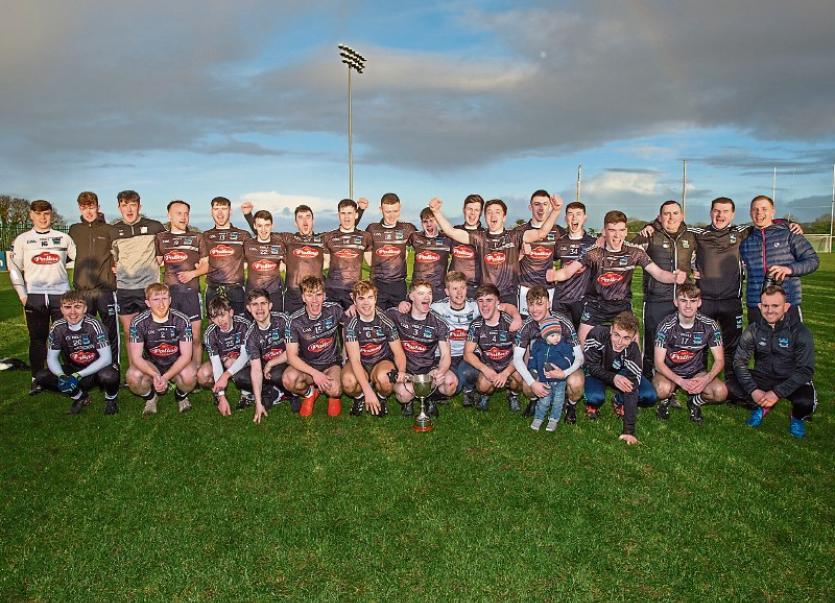 FINDING that bit extra in the closing stages, Newcastle West claimed the county Premier Under-21 title when getting the better of Monaleen 0-9 to 0-8 after a tight, stop-start final played in Mick Neville Park, Rathkeale on Sunday.

Always looking for the opening despite finding it difficult at times to pick open the opposing defence, the Magpies showed more adventure in a game that was level on five occasions and can thank man-of-the-match Diarmuid Kelly for his three points from play as well as creating two other scores for getting them over the line.

Monaleen had their chances and dominated the opening minutes of both halves but never managed to maintain momentum long enough to regain the lead after their first score was answered.

They showed their power and class on several occasions when they quickly pulled back a Newcastle lead, but then settled back into containment and waiting for the break whenever they drew level.