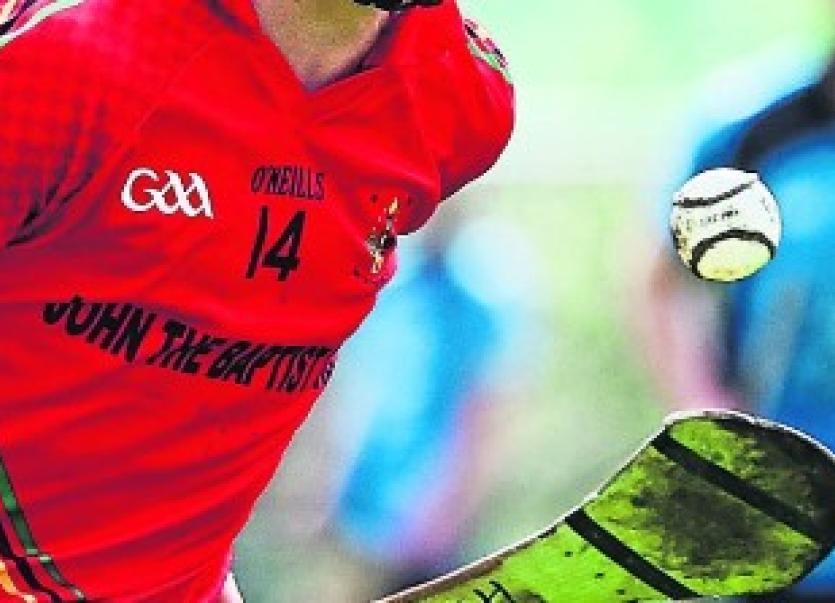 HOSPITAL'S John the Baptist Community School are Limerick's last remaining side in the 2018/19 Dr Harty Cup.

The south Limerick school will learn their quarter final opponents this Wednesday evening.

For the first time in over a decade Ardscoil Ris did not reach the knockout stages of the Munster Post Primary Schools Senior A Hurling Championship.

Hospital gained revenge in this season's group phase with a win over Our Ladys Templemore and also beat Blackwater Community School Lismore.

The Limerick side reached the last eight undefeated and as group winners, so can meet Tipperary's Nenagh CBS or Thurles CBS or Waterford's De La Salle in the knockout phase.