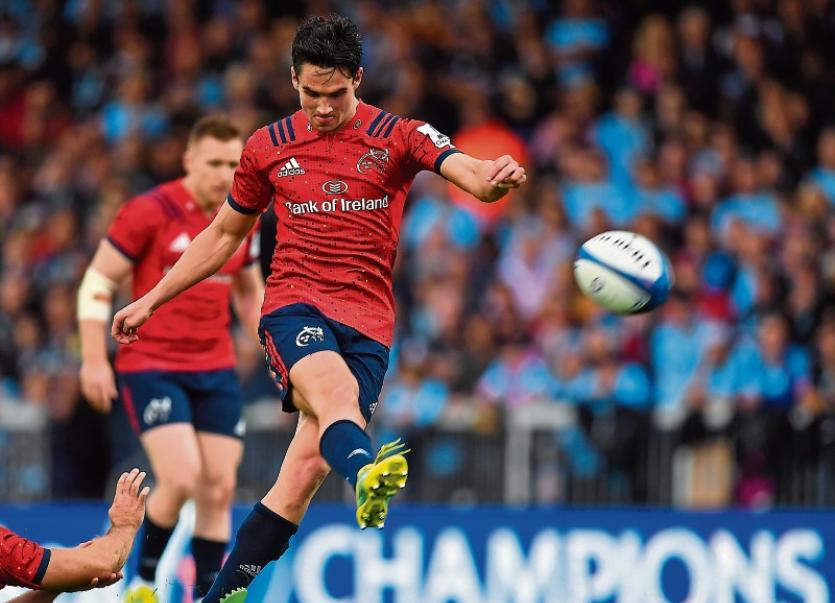 Munster confirmed that Ireland international Carbery would miss the game just a short few hours before kick-off due to a 'tight hamstring'.

Carbery had been due to team up with Ireland international scrum-half Conor Murray to form the Munster half-back partnership for the first time this season.

With Carbery ruled out, JJ Hanrahan will start the game at out-half for Munster. New Zealander Tyler Bleyendaal comes onto the replacements’ bench for Munster.

Munster also lost Ireland centre Chris Farrell minutes in the warm-up just minutes before the kick-off due to a thigh injury. Farrell will be replaced in Munster's starting line-up by Sammy Arnold. Jaco Taute comes onto the replacements bench for the game.

Sunday’s game which is live on BT Sport is the first of two meetings between Munster and French champions Castres in six days. Munster take on Castres in France on Saturday evening next at 5.30pm Irish time.