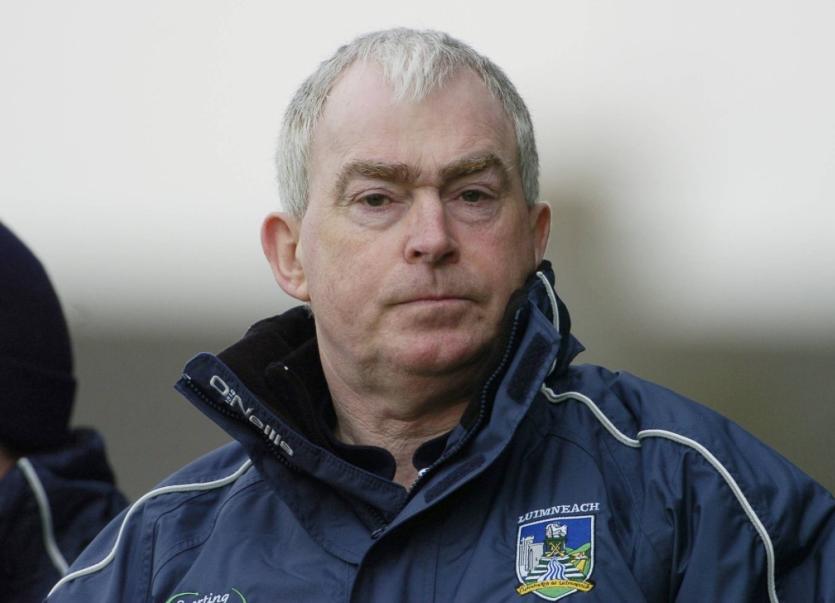 LIMERICK hurling legend Joe McKenna will be inducted into the Munster GAA Hall of Fame this weekend.

McKenna, a native of Shinrone in Offaly, was a member of the Limerick team which won the 1973 All-Ireland.

During a 15-year inter-county career, he won four Munster SHC medals, a NHL title in 1984 and six All-Stars.

Between 1973 and 1985, McKenna played 30 times in championship hurling for Limerick - all in starting roles.

He towering South Liberties attacker scored 18 goals and 39-points in those 30 games.

McKenna then managed the Limerick senior hurlers during 2005 and 2006.

After that, and continuing to do so, he was a key figure he setting up and maintaining the Underage Hurling Academy in Limerick.