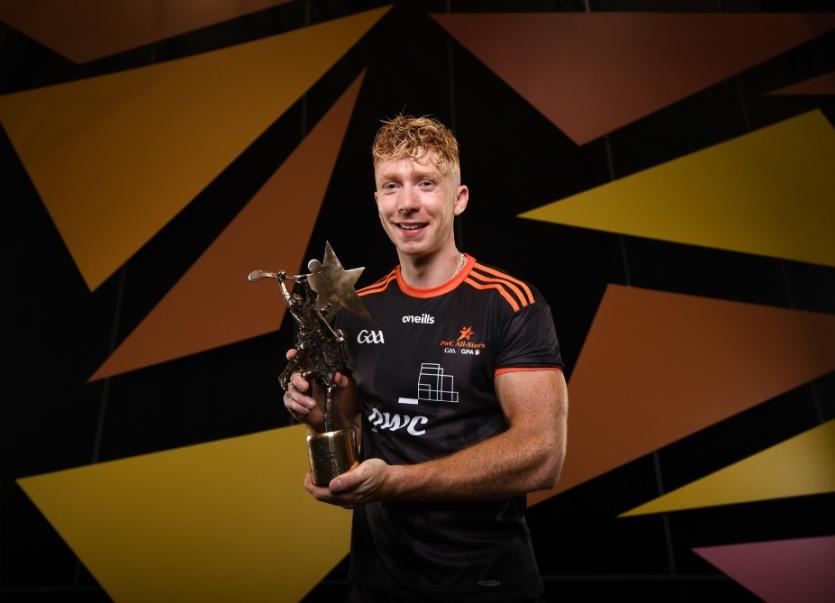 LIMERICK All-Ireland hurling hero Cian Lynch is one of 23 nominees for the prestigious RTE Sportsperson of the Year award.

On the back of ending Limerick's 45 year All-Ireland SHC famine in Croke Park, the Patrickswell man has already won the GAA-GPA Hurler of the Year award, an All-Star and Hurling Personality of the Year at the Gaelic Writers’ Association Awards.

Lynch is the only Limerick native among the 23-strong list of nominees.

The final shortlist will be announced on Sunday Sport on RTÉ Radio 1 on Sunday December 9 and Darragh Maloney and Joanne Cantwell will present the RTÉ Sport Awards 2018 live on RTÉ One on Saturday December 15 at 9.20pm.