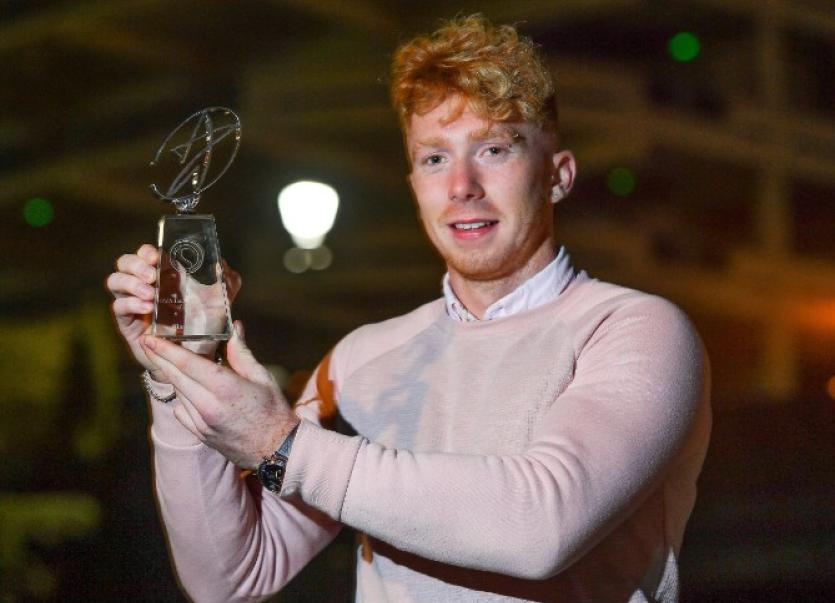 LIMERICK All-Ireland SHC winner Cian Lynch was this Friday evening honoured as the 2018 Hurling Personality of the Year at the Gaelic Writers’ Association Awards.

In addition, Monaghan’s Conor McManus was selected as the 2018 Football Personality of the Year at the GWA awards in Dublin’s Woolen Mills.

The award for Patrickswell's Cian Lynch comes one week ahead of the GAA/GPA All Stars, where he is in a short-list of three for Hurler of the Year.

The midfielder dynamo collects the GWA award after a season in which Limerick claimed a first All-Ireland title since 1973, bridging a 45 year gap.

Lynch - a nephew of Ciaran and Pa Carey - was a four year Limerick U-21, winning two All-Ireland titles. He is famed for his silky skills and as having one of the best touches in the game.

Also on this Friday's awards, Lynch's uncle Ciaran Carey was inducted in to the GWA Hall of Fame.