No Limerick GAA election for PRO as one candidate withdraws 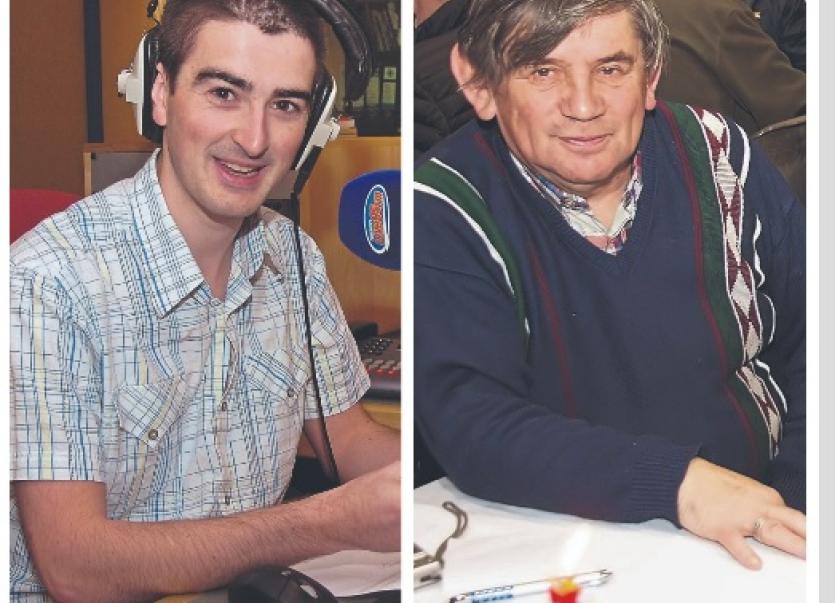 THERE wont be any election at the 2018 Limerick GAA Annual Convention.

There were two nominations for the position of PRO but one candidate has now withdrawn, meaning that the entire County Board executive returns en-bloc for next year.

Current PRO Hugh Murphy (Blackrock) was challenged by Liam Aherne (Newcastle West) when the deadline for nominations closed on October 9.

However, Aherne, the former Limerick Live 95FM Sports Editor, has now confirmed that he won't be standing for election.

Both Aherne and Murphy have canvassed clubs in recent weeks but this Tuesday, the Newcastle West man confirmed he won't be allowing his name go forward.

"It is with regret that I wrote this email to confirm to you that I am withdrawing my name from the upcoming convention for the role of PRO. Since the time of closing of nominations a lot has changed for me personally and as a result I have not been able to devote the time and energy that has been needed to get a solid campaign," said Aherne in written confirmation to Limerick GAA secretary Mike O'Riordan.

"I wish to thank you, your fellow officers and the clubs of the county for your support particularly in the last few weeks. I will continue to help and support the board in any way that I can going forward as we all strive to continue to advance the positive message that has captured not only the county but the country at this time," said Aherne.

"Finally can I wish Hugh and the rest of the county committee the best in 2019 and assure you of my full support and hope that everyone has a very good Christmas and a successful 2019."

The Newcastle West GAA club man stepped down from his radio role last February after 10 years as Sports Editor and GAA commentator and took up employment as Marketing Co-Ordinator with Supermacs.

In May, Aherne was appointed Limerick GAA’s first IT Officer. It is not yet known if he is to continue in voluntary role of County Information and Technology Officer, which is a nominated role and not an elected role.