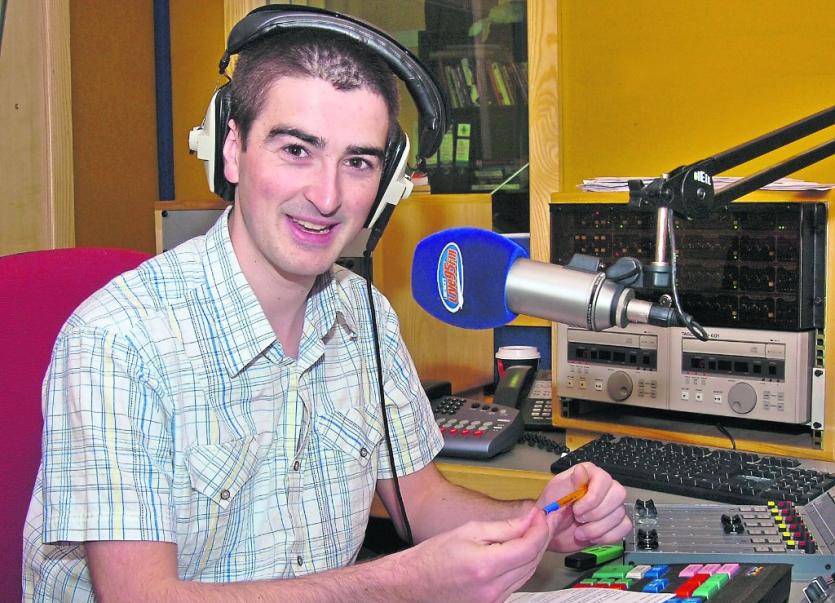 THERE is to be one election at the 2018 Limerick GAA Annual Convention.

The closing date for nominations was this Tuesday night and the October County Board meeting heard that all officers were returned unopposed, apart from PRO Hugh Murphy.

The Newcastle West GAA club man stepped down from his radio role last February after 10 years as Sports Editor and GAA commentator and took up employment as Marketing Co-Ordinator with Supermacs.

In May, Aherne was appointed Limerick GAA’s first IT Officer.

The voluntary role of County Information and Technology Officer was among a number of new positions created in recent years, along with others like the ASAP Officer - Alcohol and Substance Abuse Programme Officer. While Denis Martin (Staker Wallace) filled the ASAP Officer role, Limerick have never previously filled the IT Officer role.

Aherne is now to contest for the role of PRO with Murphy at the Annual Convention, which will be held on Saturday December 15 at a south Limerick venue.