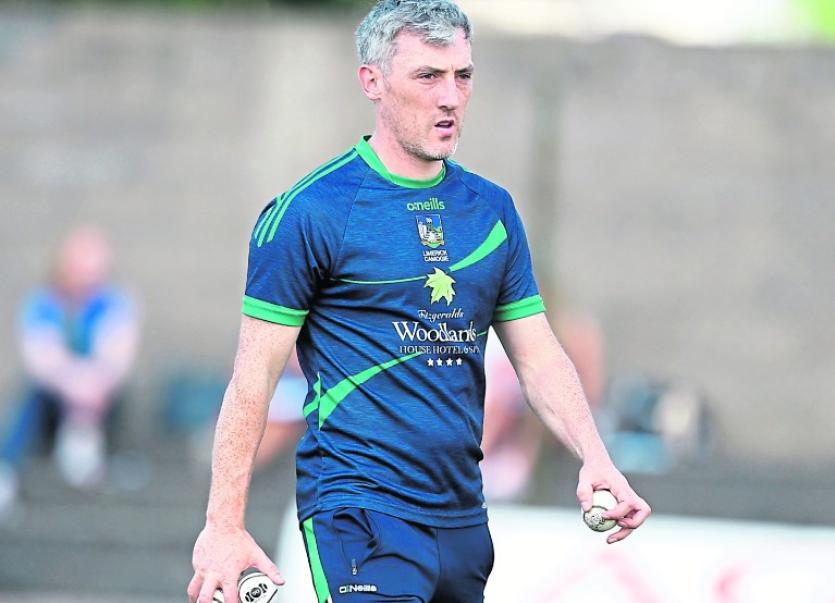 DECLAN Nash has been appointed as Limerick senior camogie manager for 2019.

The Kilcornan native has worked with the side for the last three years.

Last April, Nash, who was the team’s strength and conditioning coach, stepped into the manager’s role after John Tuohy stepped down after the National League campaign.

Now Nash has been ratified to continue in the role from the outset of 2019.

Nash, who himself plays GAA with Ballysteen, will have former Limerick camogie captain Michelle Casey (Killeedy) and Darragh O’Grady (Granagh-Ballingarry) as selectors.

Both Casey and O’Grady were also involved in the past season.

There will be a new coaching structure to the 2019 management team – Darragh Mulcahy taking over as strength and conditioning coach and a new camogie coach to be added in the near future.

An extended provisional panel are already back in the gym preparing for the new season, that will commence with the National League in early February. The draft league fixtures have Limerick grouped with Kilkenny, Dublin, Offaly and Clare.

While Limerick did reach the league semi final in 2018, the All-Ireland Championship returned no victory – drawing with Clare but suffered defeats to Kilkenny, Galway and Waterford.