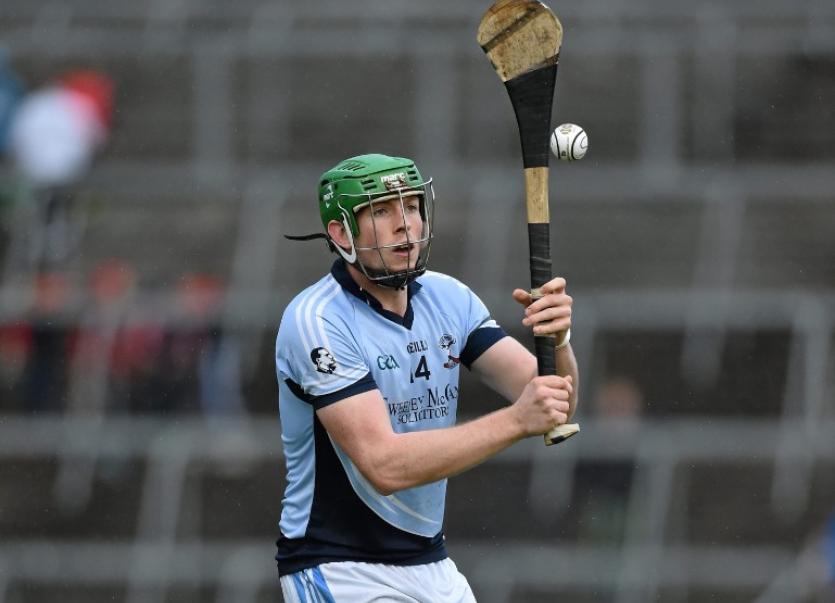 SUNDAY'S Munster club SHC Final between Na Piarsaigh and Ballygunner will be played under 'Finish On the Day' regulations.

The Limerick and Waterford champions meet in the provincial final for the third time in four years.

Sunday's final has a 2pm start in Thurles and will be live on TG4.

After a motion passed last September at a Special GAA Congress, replays are no longer played in all provincial club championship games.

So if Na Piarsaigh and Ballygunner finish level on Sunday, the final will proceed to two periods of 10-minutes of extra time.

If the sides are still dead-locked an additional two periods of 5-minutes extra time will be played.

If still level, a free taking competition will decide the outcome.

Back in 2011, Na Piarsaigh and Crusheen went to replay in the Munster club final.

The last draw was in 2014 when Kilmallock needed extra time to see off Cratloe in the final. 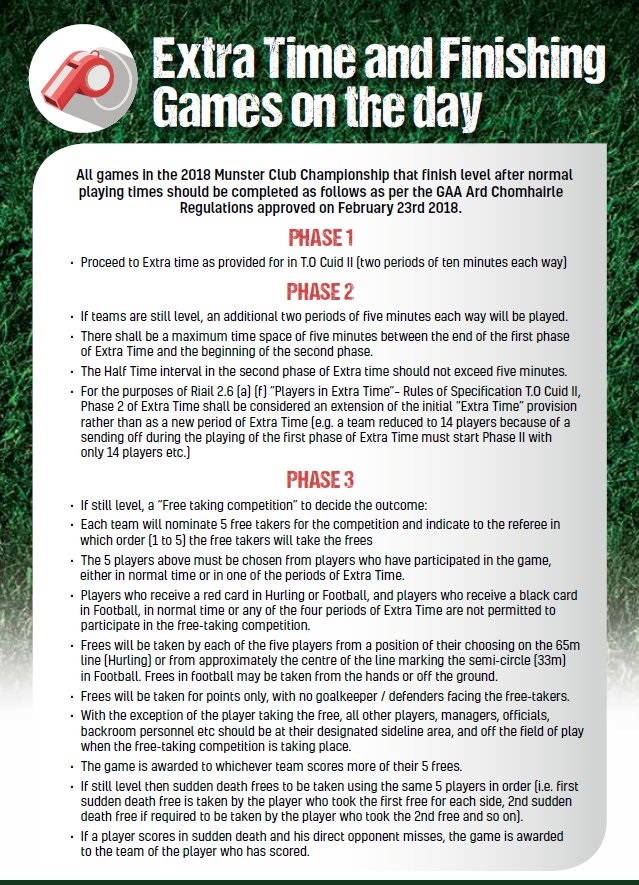