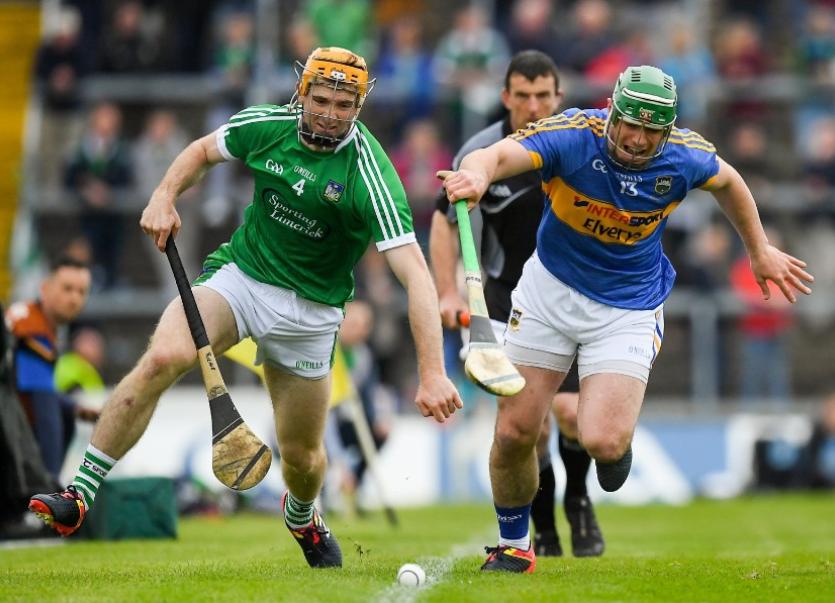 LIMERICK are to enter the Munster Hurling League and are set for a December 14 start!

It was thought that Limerick's January team holiday would rule them out of the early season provincial competition.

However, Limerick GAA officials, the Munster Council and the other participating counties are working on a schedule that would allow John Kiely's team to participate.

The full fixture list is to be confirmed by the Munster Council.

"Munster GAA facilitate the counties who wish to take part in pre-season competitions. There is no obligation to enter. Tipp and Limerick hurlers both agreed to play pre-Christmas to facilitate Limerick’s team holiday. All other games will take place after Christmas – fixtures TBC," said a brief Munster GAA statement.

Limerick's opening game will be a Friday December 14 tie with Tipperary in the Gaelic Grounds.

All six Munster counties are taking part this season, across two groups of three.

Limerick also face Kerry - a game that will be played in early January after Limerick return from their team holiday.

The top team in each group will advance to the Munster League final.

The December 14 game will be Limerick's first game since the August 19 All-Ireland title win and will also be the first game of Liam Sheedy's second tenure as Tipperary.

It will be Tipperary's first time playing in the Munster Hurling League since 2015.

Limerick are the defending champions and have reached the last four finals of the early season competition, sponsored by Co-Op Superstores.

Limerick have won their opening round fixture in the Munster Hurling League for each of the last six years.