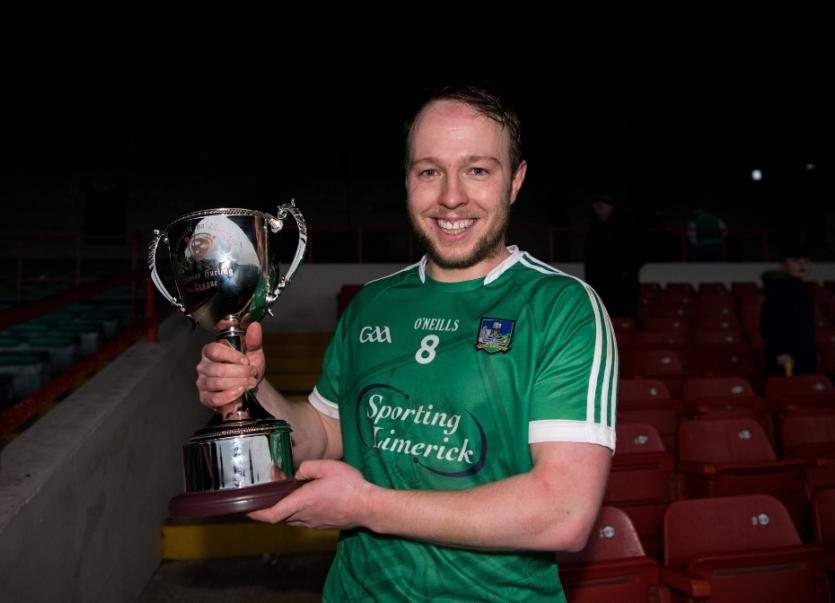 While details of the early season provincial competition are to be finalised at the next Munster Council meeting on November 29, the fixtures appears likely to follow the 2018 schedule, which would see John Kiely’s panel out of the country for the opening rounds of action.

Not all counties enter the competition but Limerick have entered for the last seven years – reaching the last four finals. In 2018, neither Tipperary or Waterford took part.

Limerick are the defending champions with 12 of the All Ireland winning team playing as wins over Clare, Cork and Kerry saw Paul Browne lift silverware after winning the Co-Op Superstores sponsored competition.

If Limerick don’t compete, it would mean the All Ireland champions competitive debut in 2019 would be the Allianz Hurling League opener in Wexford on January 27.

The first home game for Limerick would then be a Saturday evening February 2 league tie with Tipperary in the Gaelic Grounds.