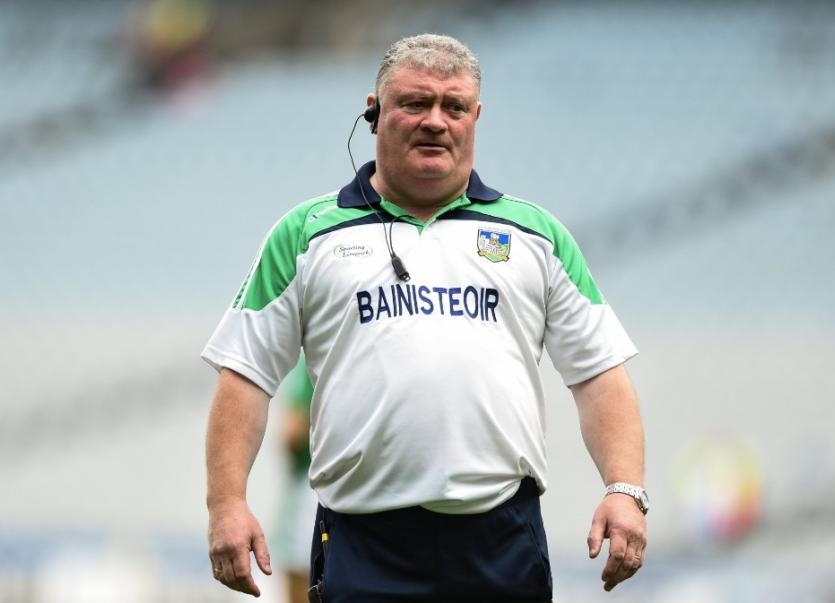 John Ryan, who led Limerick to All-Ireland honours on September 16

AN emergency meeting of Limerick Ladies Football County Board has been called for Tuesday night amid reports that members of the All-Ireland winning panel are supporting ousted manager John Ryan.

Ryan had met with officials of the County Board the previous Monday for an end of year and three days later found himself out of a job.

While neither Limerick Ladies Football County Board, or John Ryan have made a public comment it is widely accepted that Ryan is no longer in the role, which he was only appointed to last December.

On the back of the departure, members of Ryan's winning panel met in the Woodlands House Hotel last Wednesday night, where it is understood the vast majority of the players expressed their preference that Ryan's management be reinstated.

On foot of this players meeting, the required signatures were collected to force Limerick Ladies Football officers to call a County Board meeting - to take place in the Rathkeale House Hotel.

There are over 20 registered ladies football clubs across Limerick and each are entitled to three delegates to Tuesday's emergency meeting. Included among the three delegates is one player delegate and it is understood that members of the county panel may yet attend as their club representative - over half the registered clubs had a player on the All-Ireland winning panel on September 16 last.