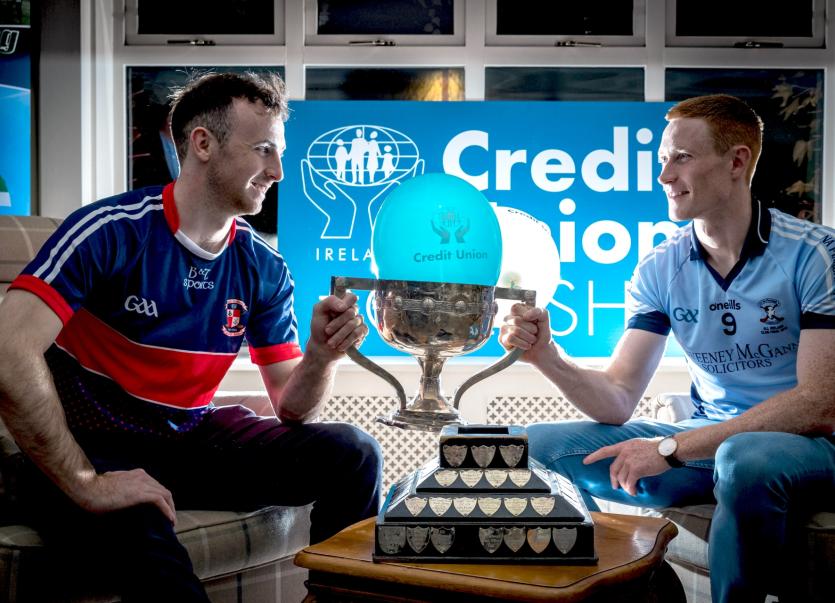 THE Credit Union Limerick Senior Hurling Final is to be televised live on Saturday October 27.

The Gaelic Grounds meeting of champions Na Piarsaigh and Doon has a 7.30 start under the floodlights of the Ennis Road venue and is to be televised live on eir Sport.

Earlier this year three Limerick SHC round one games were televised live – two on eir Sport – Patrickswell v Adare and Kilmallock v Ballybrown and one on TG4 – Na Piarsaigh v Doon, who now meet again in the final.

East Limerick side Doon are seeking a first ever Daly Cup title in just their third ever final appearance, while Na Piarsaigh are bidding to put titles back-to-back for the first time as they chase a fifth title since their maiden success in 2011.

The launch of the final took place this Thursday evening in the Kilmurry Lodge Hotel and was attended by players and management of both clubs, along with Limerick GAA officials and representatives of sponsors Credit Union.

The Limerick IHC final between Croom and Dromin-Athlacca will be the curtain-raiser to the senior final. There will be a 5pm start for the final of the third tier championship with the winner promoted to the Premier IHC to replace the relegated Feohanagh.