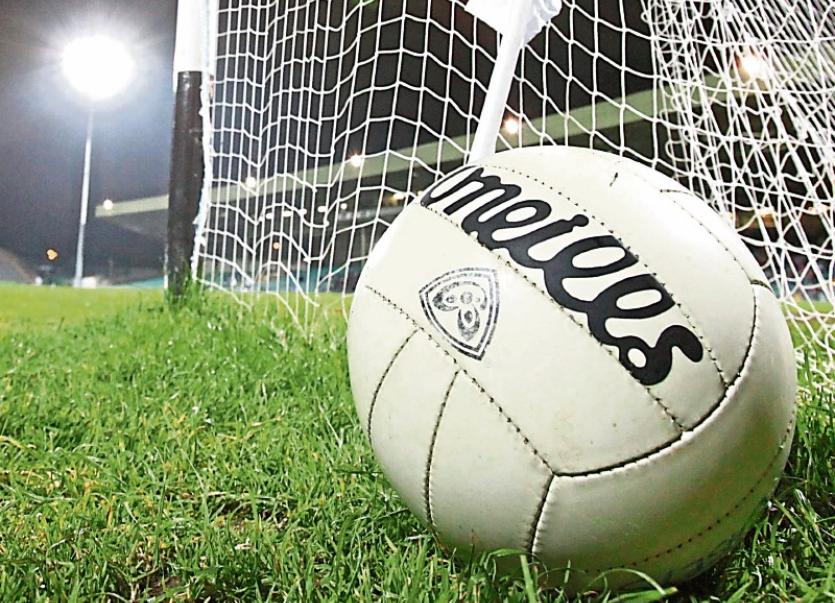 A letter to the County Board resulted from the incident

A Limerick club footballer has had to have a plate inserted in his jaw after an “unprovoked blow to the face” during a Limerick SFC match.

Details of the injury were outlined in a letter from his club, which was read out at this week’s County Board meeting.

Ballysteen GAA club were calling for an investigation after the player who inflicted the injury had his red card overturned on appeal.

“I am writing to express our disappointment following an incident that took place during the senior football match between Ballysteen and Ballylanders - the match took place on Saturday September 29 when Ballysteen and Ballylanders played the quarter final of the Limerick senior football championship,” commenced the letter signed by club chairman Alan Kehoe.

Neither the injured player nor the player that was sent-off were named in the letter.

“During the game one of our players received an unprovoked blow to the face at one point in the game, in which he did not have possession of the ball. He had to immediately leave the field and could not continue. The Ballylanders player who inflicted the injury received a red card and was sent-off immediately by the referee,” recalled the letter.

“The extent of the Ballysteen players’ injuries were discovered upon medical examination and included the following; cheekbone fracture, lower eye socket fracture and bone behind the eyebrow fracture. The player was sent to University Hospital later that evening for x-ray and the above facial injuries were discovered. Due to severe bruising and swelling, an operation was deferred until October 4.

“In addition to the facial reconstruction, a plate was inserted which will remain for life, and he has suffered a numbness in the side of his face and jaw and surgeons have advised that this may not recover due to nerve damage sustained in the blow,” outlined the letter.

“The player who inflicted this injury received a straight red card and automatically a one match ban must be served, however in this instance the red card was overturned on appeal.

The letter went on to allege that: “The player moved 20-30 yards and inflicted a single blow to the face, captured on match video and I am asking the County Board to investigate how such an appeal was successful.”

The letter stressed: “The Ballysteen club wants to make it clear we harbour no animosity or ill towards Ballylanders GAA club or its players and wish them the best of luck for the remainder of the championship”.

“The successful appeal against an unprovoked assault to our player raises questions on the integrity of Limerick GAA’s disciplinary system and sets an example for both adult and junior players around the county that it’s completely unacceptable,” said the letter.

“I think procedure to deal with such an issue has been exhausted. The points that have been made in the letter and in good faith from the Ballysteen club will be brought to the attention of the secretary of the hearings committee for their consideration,” said the chairman.

He added: “Any of us aren’t here for the business of trying to fudge, or trying to do harm or trying to offend anybody. I have simply outlined the procedures”.

“In the event of a player receiving a red card, the referees report is submitted and the CCC (Competitions Control Committee) meet to deliberate on the situation and issue their decision according and in this case a suspension was issued and the player in question as is his entitlement appealed the decision and that decision was dealt with by an independent hearings committee, who examined video footage of the game and they have come back with their decision of the matter,” outlined the Limerick GAA chairman at the Limerick County Board meeting this Tuesday.

When contacted, Ballylanders GAA Club did not wish to comment.