Limerick star selected on the Minor Hurling Team of the Year 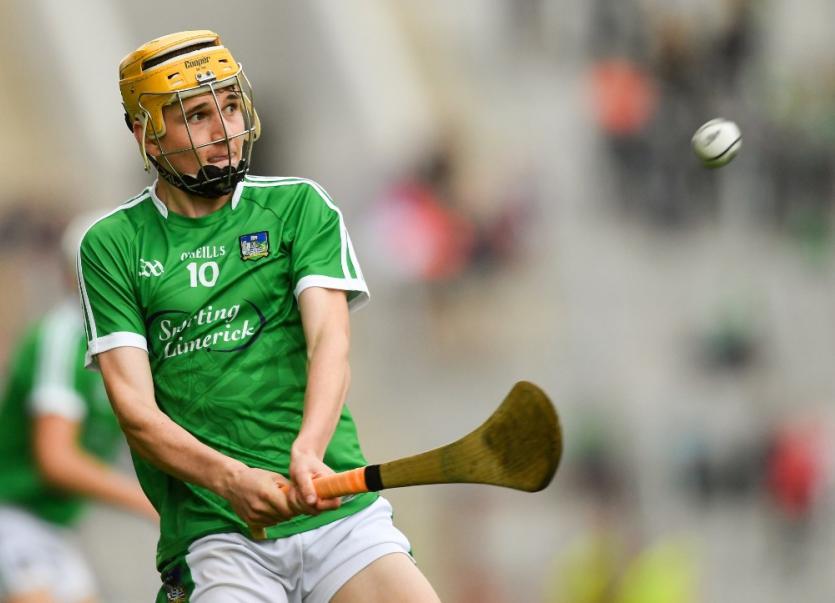 STAR Limerick forward Cathal O'Neill has been selected on the 2018 Minor Star Awards Hurling Team of the Year.

The Crecora-Manister man is named at centre forward on the team, selected by Electric Ireland, sponsors of the GAA Minor Football & Hurling Championships.

Eight-time All-Ireland winning former Kilkenny hurler Michael Fennelly was on hand to reveal the Hurling Team of the Year, after serving as an Electric Ireland panellist throughout the Minor Championship season alongside four-time All-Star former Galway defender, Ollie Canning.

The Hurling Team of the Year will be recognised at the second annual Electric Ireland GAA Minor Star Awards, held at Croke Park on Saturday, September 29.

Throughout the Championship, Electric Ireland hosted a ‘Player of the Week’ initiative on Facebook where nominated players joined a shortlist of names, along with man of the match winners, from which the judges made their selections for Team of the Year.

The panel will also choose an overall Hurling Player of the Year, which will be announced at the Minor Star Awards.

The Electric Ireland GAA Minor Star Hurling Team of the Year features five players from back-to-back All-Ireland champions, Galway, as well as four players from this year’s finalists, Kilkenny. Players from Tipperary, Limerick, and Dublin are also included on this year’s list. 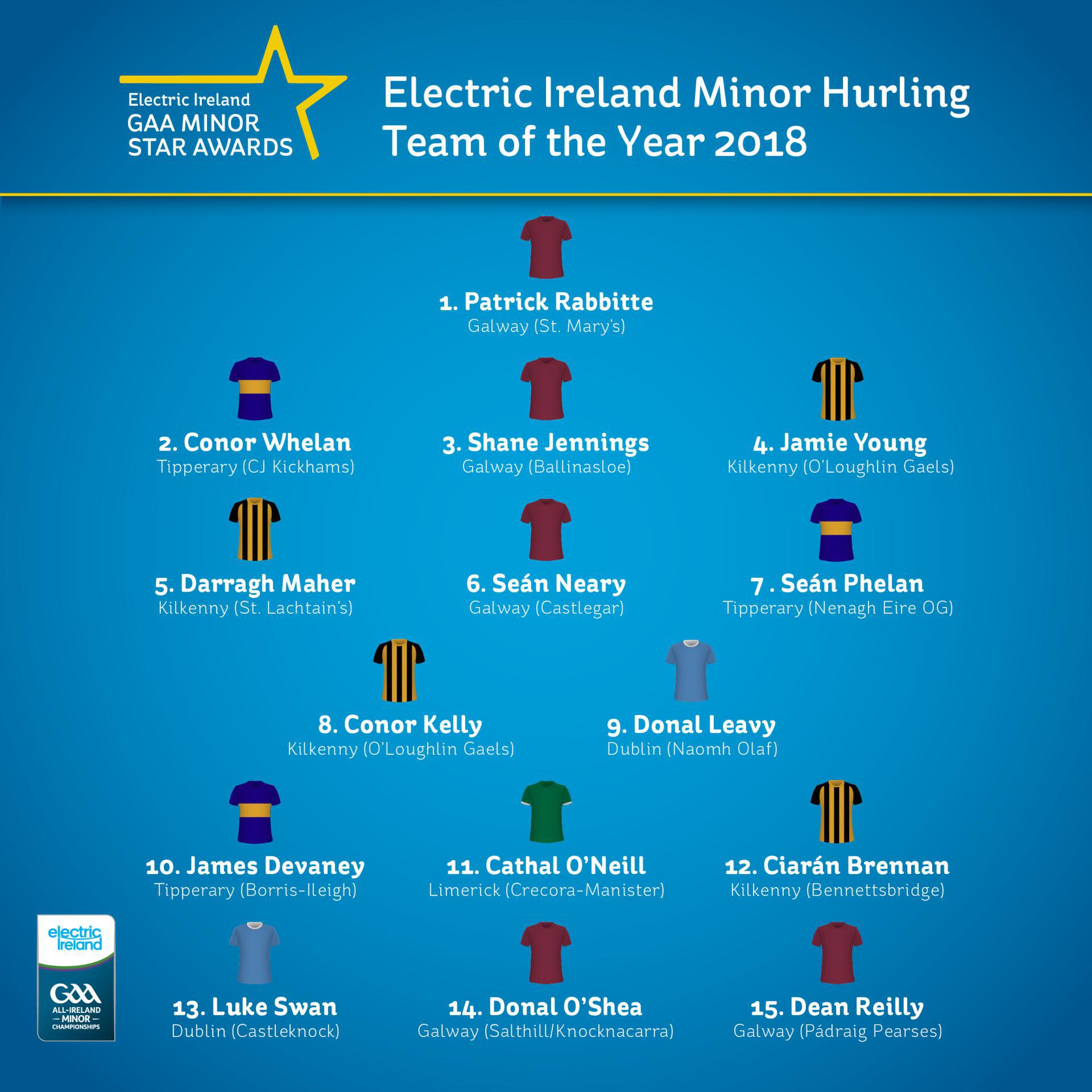