‘The League of Ireland needs leadership and care’ - Brian Kerr 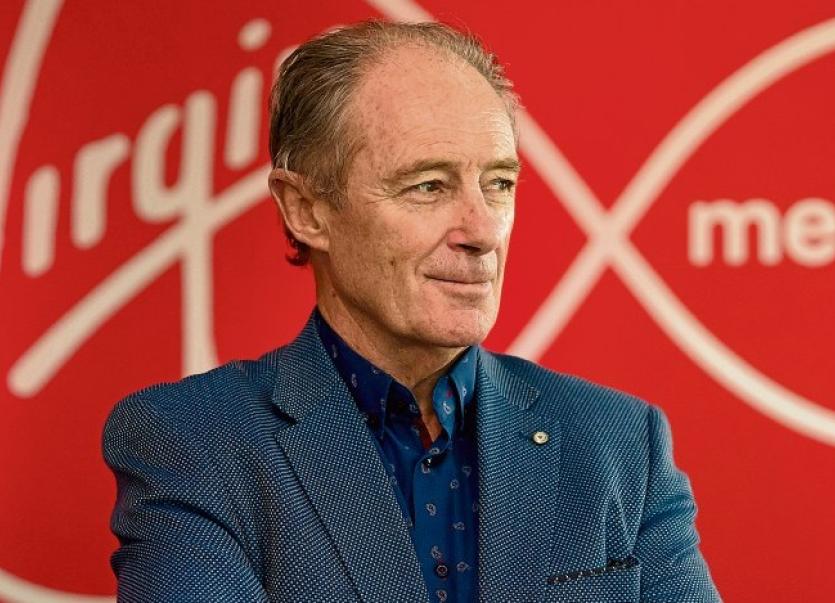 Former Ireland manager Brian Kerr who was in Limerick this week

“We would need a day on that one, wouldn’t we” the words of former Ireland manager Brian Kerr when he was asked about what the FAI needed to do to improve the League of Ireland.

“It needs dedicated people, dedicated to specific roles around the league. It needs imagination on the marketing side. It needs deals which are not specific to one club, but are deals for across the league, in terms of advertising campaigns and promotion, sponsorship and in terms of the television deals. Most of all the league needs leadership and care from the very top of the association” Kerr continued.

The popular TV analyst added that the League of Ireland deserves more attention than it currently gets. Admitting that the importance of the league may be undervalued by the FAI.

“It is the most important league in the country. You have all the other leagues, the schoolboy leagues, junior football, Munster senior league etc, they are all needed, but the league that gives us the most profile, the league that gives us our coefficient for Europe is the League of Ireland. The league needs some inspirational people at the top of the organisation to tap into all the goodwill that exists for the league try to make it happen” concluded Kerr.

Brian Kerr was in Limerick speaking at the launch of Virgin Media Sport channels.

Virgin unveiled the schedule of games that they will broadcast as part of the UEFA Champions League and UEFA Europa League as their channel launched in Ireland this week.

Additionally, six new sport channels have also been announced and will be introduced to ensure fans don’t mix a trick.

Kerr also went down memory lane as a return to Limerick this week, made him remember some of the greats of Limerick soccer he used to watch from the sidelines at the Markets Field.

“I remember being down in the Markets Field many a day as a young fella, watching the likes of Ewan Fenton. At the time Limerick were a strong club. All the great players played with Limerick, like Joe O’Mahony, Kevin Fitzpatrick and Al Finucane”

It was not all fond memories however for the 65 year old former Faroe Island manager.

“I managed Shamrock Rovers’ youth side when I was 20. I remember coming down to Jackman Park and being beaten by Ballynanty in a Youth Cup semi final, they broke my heart” he joked.