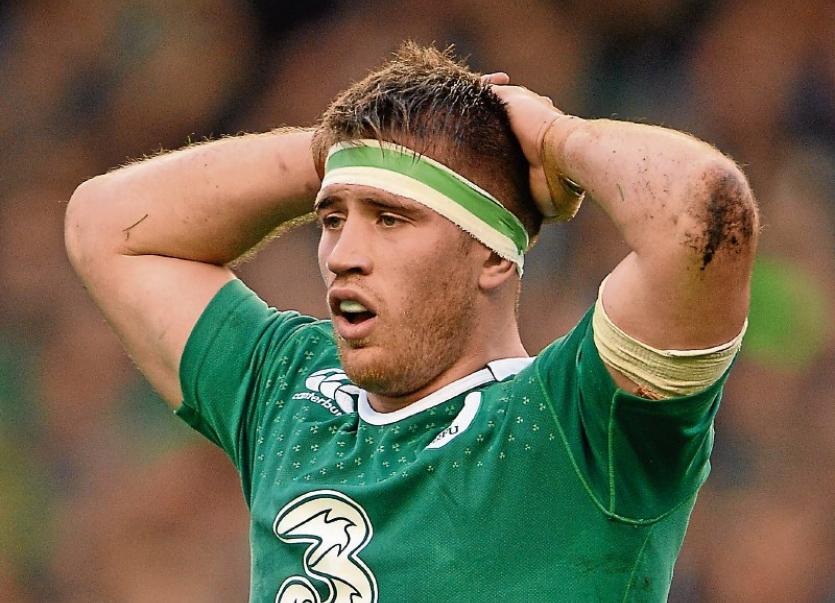 Former Irish international Dominic Ryan who has been forced to retire

This week it was confirmed that former Leinster and Ireland backrow Dominic Ryan had to retire from rugby.

Ryan, becomes the sixth high profile player forced to retire due to concussion.

Ryan's case, which has been brought to the rugby's attention this week following a brilliant interview with John O'Sullivan in the Irish Times, is a cautionary tale.

After coming off the bench for Leicester against Northampton Saints at Franklin’s Gardens in the English Premiership, Ryan collided with the elbow of George North and stayed down.

Following an assessment from two Tigers medics, it was determined that he was only winded and he played on.

With the rules around HIA and concussion protocols changing with the times, the one area that needs most attention is the ruck.

Players who are asked to ‘poach’ a ball from a ruck are not being protected enough by the referees, but more so by the laws of the game.

If a zero tolerance policy be introduced around illegal clear outs, the number of hits to the neck and head would reduce. It is that simple. So why no Law change?