Betting: Clermont have what it takes to claim French Top 14 title 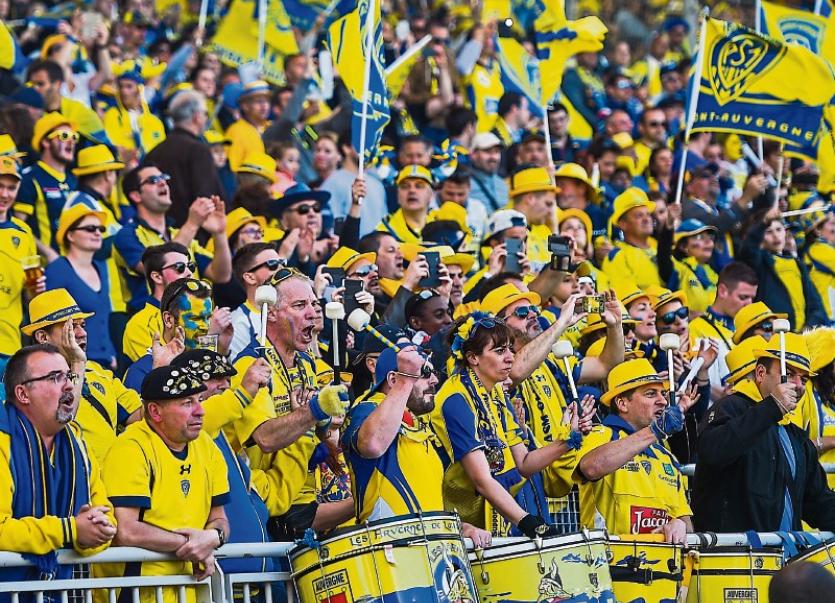 THE French Top 14 has provided plenty of thrilling rugby over the opening weekends of the regular season.

Stade Francais, with two Limerick coaches, Paul O’Connell and Mike Prendergast in their backroom team, have made an excellent start to the campaign, winning each of their two opening fixtures to sit joint top of the table.

Another side to have taken nine points from their opening two games is Pro14 leaders Clermont Auvergne who, strangely,  have not qualified for the Champions Cup this season.

The summer has seen three new arrivals into the playing squad at Clermont with 11 departures.

The new arrivals include former Super Rugby players Tim Nanai-Williams and George Moala to add to the backline stocks. The fact that out-half Camille Lopez is healthy again after missing a large part of last season is another big boost.

Clermont top the betting at 12/5 to win the Top 14 title at the end of the season. They look a decent bet given the impressive strength in depth of their squad.