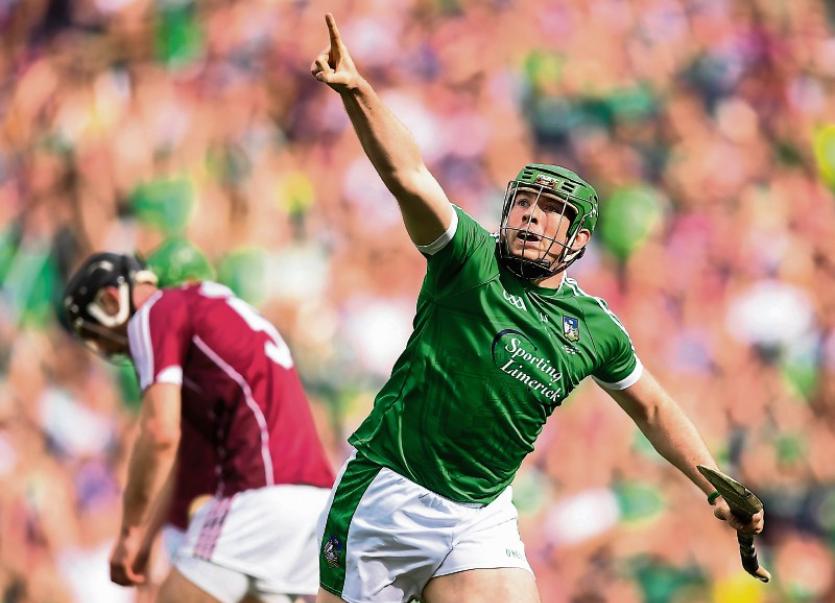 The TV audience for RTE’s Sunday Game coverage peaked at 1,007,500 by the end of Limerick’s first All-Ireland senior hurling final success since 1973.

Figures released this Monday revealed that an average of 846,100 viewers tuned in to hurling’s showpiece final.

Some 73% of those watching TV in Ireland at the conclusion of the final were tuned-in to the big game in Croke Park.